China announced Wednesday it has allowed a British bank to offer lead underwriting services for certain types of Panda bond issuances, as part of its efforts to open up the financial market. 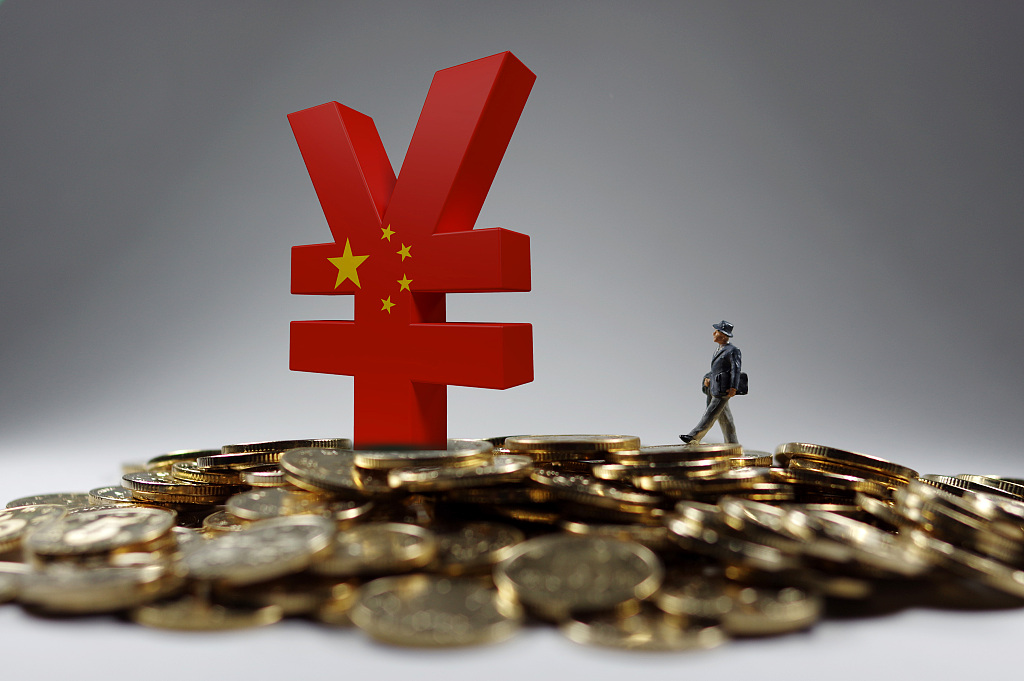 Standard Chartered Bank (China) Ltd. can act as a lead underwriter for bond issuances by overseas non-financial companies, according to the National Association of Financial Market Institutional Investors (NAFMII).

A Panda bond is a yuan-denominated bond issued in the Chinese mainland by an overseas entity.

With the license granted, the bank can leverage on its global network strength to bring in high-quality issuers and channel overseas investment into China's interbank bond market, said Wesley Yang, head of financial market of Standard Chartered China.

"China's debt capital market has great potential for development, and Panda bonds are an indispensable part in this blueprint," Yang said in a statement.

As of the end of July 2017, accumulated issuance of Panda bonds reached 194 billion yuan ($30.8 billion), according to the People's Bank of China, the country's central bank.