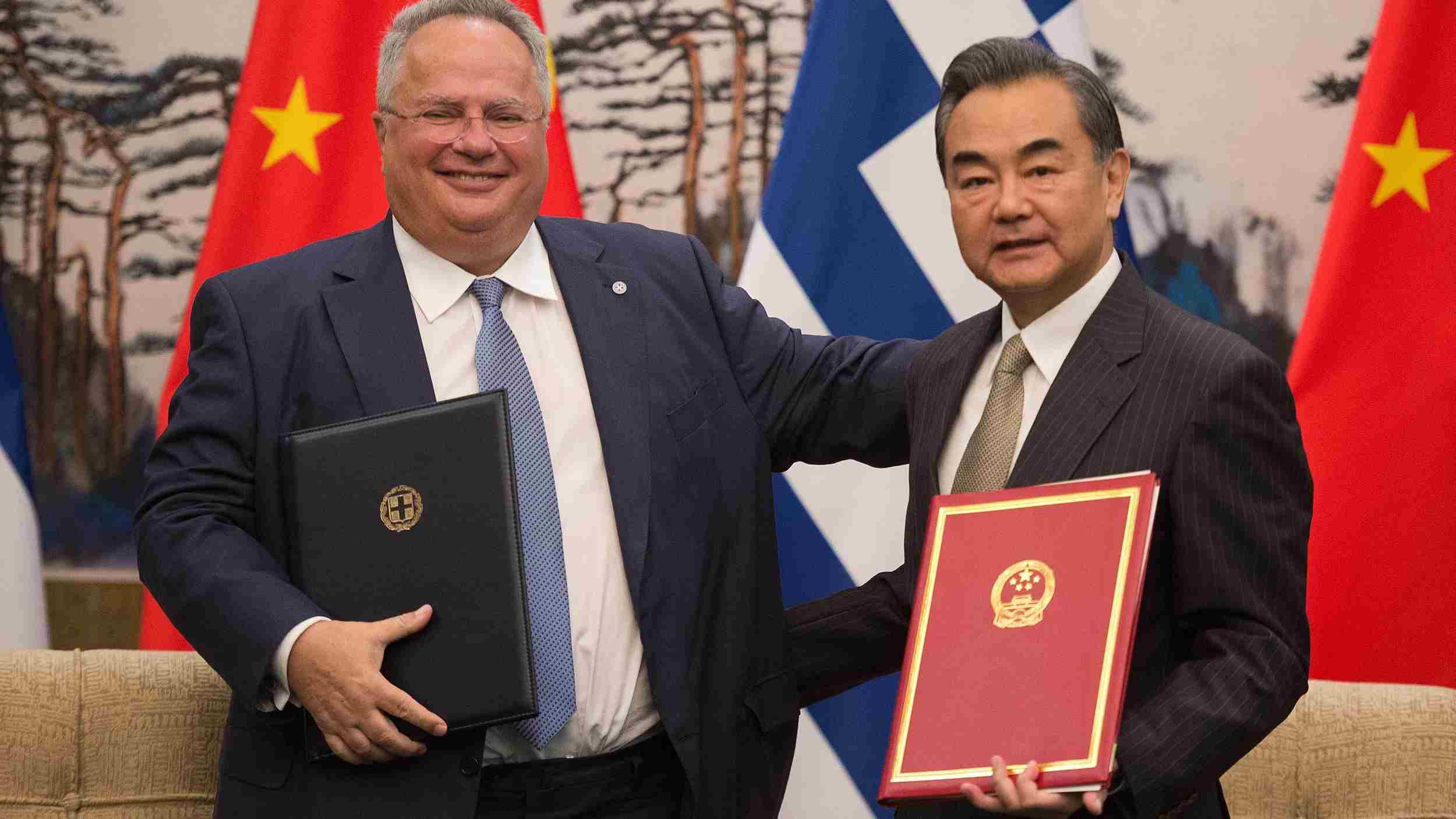 The Memorandum of Understanding (MOU) signed by the foreign ministers of China and Greece has had a positive impact on bilateral ties as well as the Belt and Road Initiative, said a Foreign Ministry spokesperson on Tuesday.

China and Greece have recently seen significant benefits from their bilateral co-operations. The Port of Piraeus is a case in point.

Located in southeastern Greece, the Port of Piraeus, with 55 shipping lanes, ranks 36th among the busiest ports in the world, rising from the 93rd back in 2010.

About 16 to 18 container railways head for central and eastern Europe from the port each day, and the port contributed about 600 million euros (700 million US dollars) to the Greek economy by creating over 10,000 jobs there.

Against the backdrop of rising protectionism and unilateralism, the Eurasian continent represents a crucial region for the construction of the Belt and Road which signals the benefits of multilateral cooperation as well as an exploration of enhancing global governance and facilitating investment, said Hua.