There is no surprise that a new round of the "China collapse theories" has recently been stirred up by some Western media. Such voices will never be absent when there is a slight slowdown in China's economy or fluctuations in stock market. However, like the nirvana of the phoenix, China's economy always thrives after growing pains, frustrating those anticipating the otherwise. 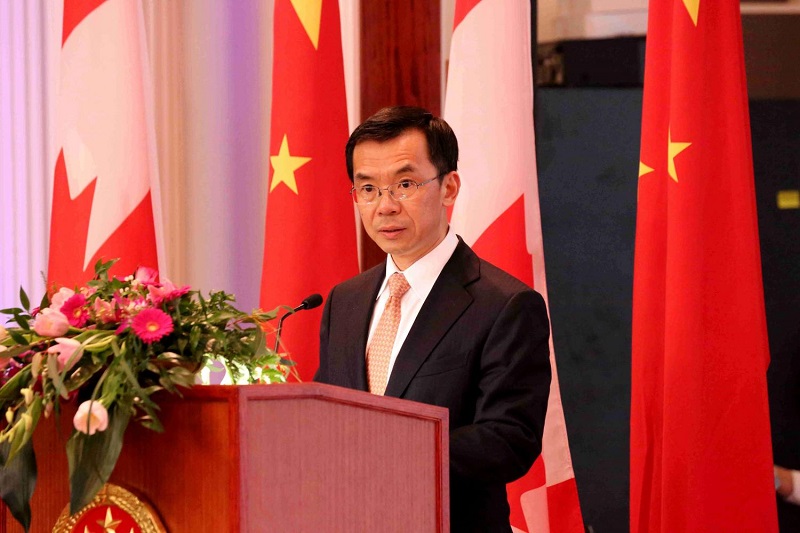 The world economy today is facing profound adjustments, and the spillover effect of policy shifts in major economies becomes increasingly prominent. In particular, unilateralism and protectionism have become main factors influencing global economic stability; economic globalization suffers backlash; and multilateralism and free trade system are under testing. The World Bank, the International Monetary Fund and the World Trade Organization have all lowered their expectations on the growth of the world economy and trade in goods. A total $12 trillion was wiped off global stock markets in 2018. Three major US stock indexes and European stock markets all witnessed their worst performance over the last decade, and Asian stock markets were not spared.

China's economy in 2018 remained generally steady and made solid progress. Its GDP grew by 6.6 percent and exceeded 90 trillion yuan ($13.31 trillion) for the first time, meeting the targeted goal for growth. About 13.61 million new jobs were created in 2018, hitting the 13-million mark for the 6th year in a row. China reduced the number of poor people living in rural areas by over 10 million for the whole year, making great contributions to global poverty reduction. China steadily marched toward the world's largest consumer of commodities. Commodity consumption reached $5.5 trillion in 2018 with a 9.1-percent increase, remaining the primary driving force for economic growth for five consecutive years. The actual utilization of foreign capital grew by 3 percent year on year to the record high $134.97 billion. China has moved 32 places upward in the World Bank ranking of the ease of doing business. Total volume of imports and exports reached $4.62 trillion with a 12.6-percent rise, making a new record.

As a Chinese aphorism goes, "Caught in difficulties, one should still hold himself to a high standard; when illustrious and influential, one should contribute to the well-being of all." Unswervingly upholding the opening-up strategy featuring mutual benefit and win-win results, China reduced the overall tariff rate to 7.5 percent from 9.8 percent to further expand import, broadened market access, improved business environment, promoted in-depth development of bilateral and multilateral cooperation, built an open world economy and pursued a shared future with various countries. By doing so, China contributed its share to the world economic growth. 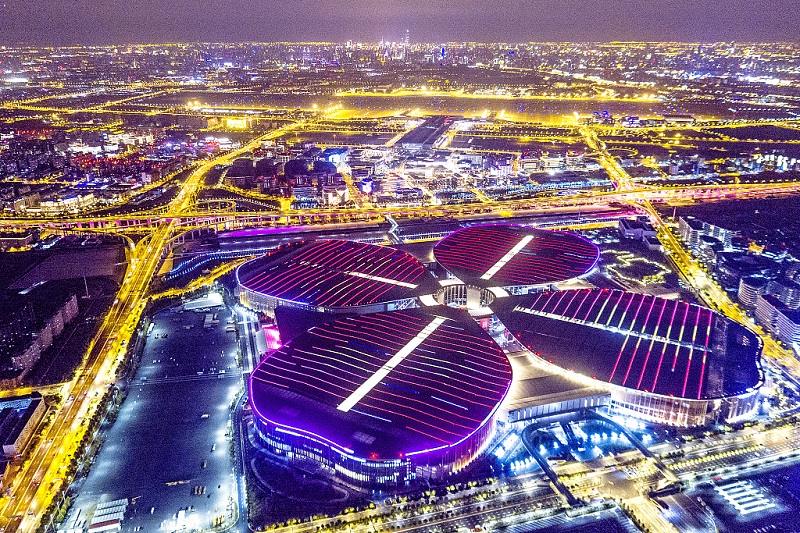 According to the latest statistics from the World Bank, China contributed nearly one third to the world economic growth in 2018, almost 10 percent higher than the US contribution. China's outbound direct investment rose by 4.2 percent year on year to $129.83 billion. The Belt and Road Initiative has gained an ever-growing influence and more extensive participation, with its outcomes benefiting the whole world. Chinese enterprises and their partners from countries like Germany, the UK and France carried out cooperation in third-party markets in an orderly way. China held the China International Import Expo (CIIE), the world's first import-themed expo, during which China showcased its firm support for trade liberalization and economic globalization, and determination to open its market wider to the world. A recent survey by US-China Business Council shows that China remains among the top priority markets for 90 percent of US companies. 95 percent of the surveyed enterprises said that they would maintain or increase their input in China in the coming year. 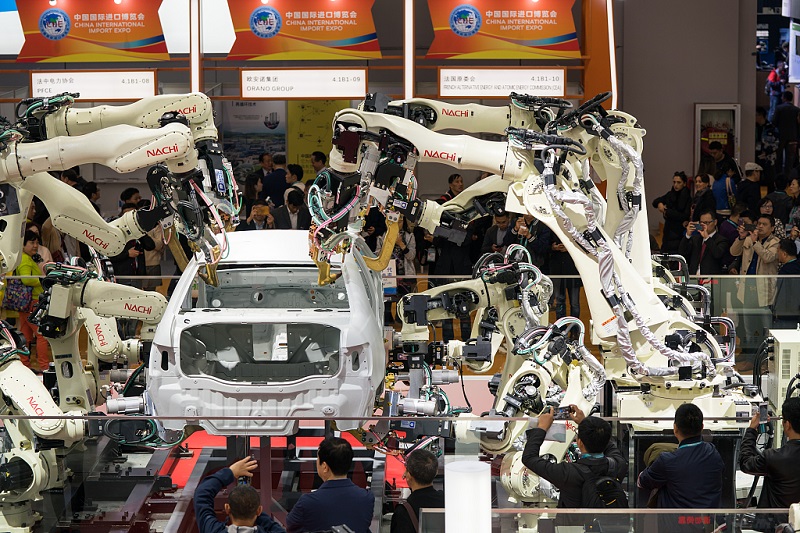 Take government debts as an example. The overall debts of Chinese government remain in safety zone, of which over 70 percent were generated from profitable investments. With the sustained fast growth of China's economy and a high saving rate of over 40 percent, China is well capable of handling government debts. As for the volatility in China's stock market, it's a growing pain due to the joint effect of the world economy's sluggish recovery and China's attempts at adjusting economic structure and de-leveraging. The US stock market boasts a size about 166 percent of its GDP, accumulates risks at high levels and  diverges considerably from the real economy. In comparison, China's stock market is relatively small, only about 70 percent of its GDP, which means that volatility in China's stock market has less influence on its economy.

The miracle of China's high-speed economic development over the past four decades has been accompanied by rounds of "China collapse theories". Such theories collapsed one after another because their advocates, without being aware of the far cry between China's national conditions and those of the developed Western countries, simply applied doctrines of Western economics to the case of China, rather than analyze China's economic reality.

Surely, some view China's economy from a political, rather than an economic perspective. Therefore, "China collapse theories" of this kind are imaginations rather than an objective reality. If China, a country with economic growth of over 6.5 percent were to collapse, what would it be for developed economies growing by merely 1 to 2 percent? China is the world's second largest economy and its performance has a huge impact on the development of the world economy. Therefore, we have reasons to hope for the best for China's economy instead of wishing it a collapse. Should China's economy fail, there will be no winner.