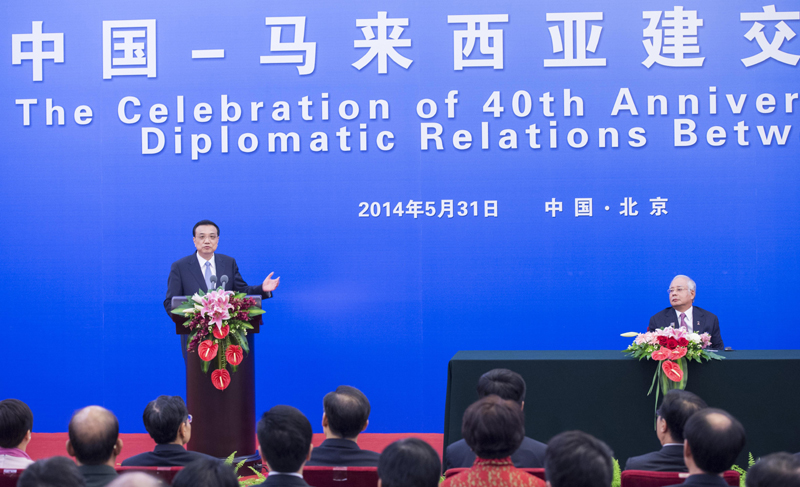 A Chinese Foreign Ministry spokesperson on Friday applauded the Maldivian Foreign Minister Abdulla Shahid's remarks that the Maldives will continue to work with China under the framework of the Belt and Road Initiative (BRI).

Shahid on Thursday said in an interview that the Maldivian new government will continue with the projects initiated in the Maldives under the China-proposed BRI.

Hua said China and the Maldives have promoted cooperation on the construction of bridges, airports, housing and other projects related to people's livelihoods based on mutual respect and equal treatment, which has played a positive role in promoting the economic transformation and upgrading of the Maldives and improving people's living conditions.

The China-Maldives Friendship Bridge, which opened to traffic in August, has not only facilitated the interconnection of infrastructure in the Maldives but also brought tangible benefits and improved lives of local people, said the spokesperson.

China is ready to work with the Maldivian new government to consolidate traditional friendship, better dovetail development strategies, further bilateral pragmatic cooperation and push forward mutual beneficial and win-win cooperation under the framework of the BRI, so as to constantly enrich the China-Maldives Future-Oriented All-round Friendly and Cooperative Partnership, Hua said.