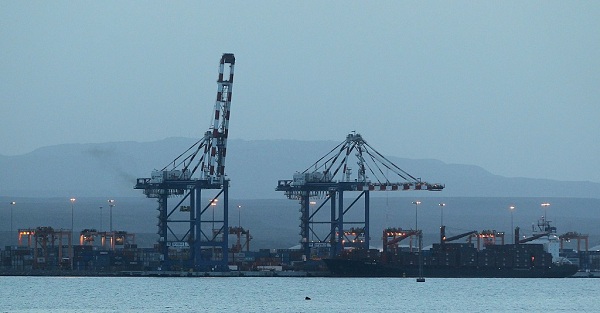 African leaders on Sunday officially launched the operational phase of the AfCFTA Agreement in Niamey, capital of Niger.

The move demonstrates that the African countries are determined to achieve revitalization through unity, Geng said at a press briefing.

Against the background of rising uncertainties in the global situation, the operational phase of the AfCFTA Agreement injects strong power to safeguarding multilateralism and free trade as well as building an open world economy, according to Geng.

The move also breaks new ground for China-Africa cooperation, the spokesman said. He stressed that China will continue to work with Africa to fully implement the outcomes of the Forum on China-Africa Cooperation (FOCAC) Beijing Summit held last September.

China is willing to closely align the bilateral "Belt and Road" cooperation and the building of the AfCFTA, as well as providing greater support for Africa on enhancing interconnectivity, improving the business environment and raising the level of trade, Geng said.

According to the African Union, the AfCFTA "has laid the foundation" for what could be the world's largest free trade zone by the number of participating countries, covering more than 1.2 billion people with a combined gross domestic product of $2.5 trillion.