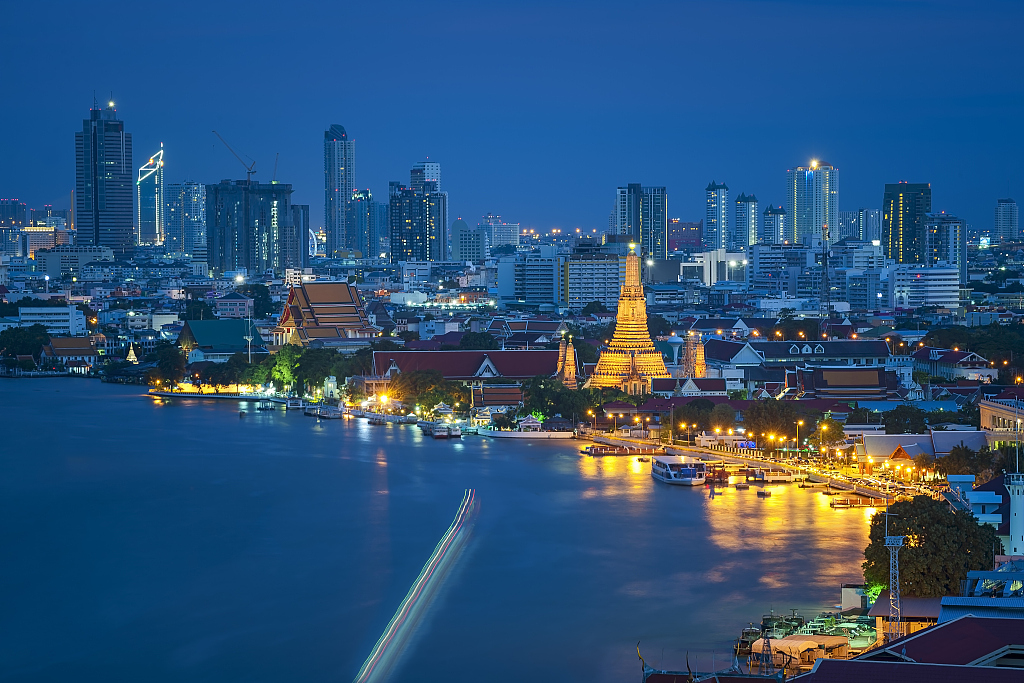 China is ready to enhance exchanges, deepen mutual trust and strengthen all-round cooperation with Hungary, he said during talks with Szijjarto on the sidelines of the UN General Assembly high-level week.

Noting that this year marks the 70th anniversary of the establishment of China-Hungary diplomatic relations, Wang said the bilateral relations have maintained a momentum of vigorous development under the strategic guidance of the leaders from both sides.

Calling the Hungary-Serbia railway a landmark project in the joint building of the Belt and Road as well as China and Central and Eastern European Countries (CEECs) cooperation, Wang voiced hope for both sides to speed up the program.

China is also willing to work with Hungary to promote China-Europe relations in the new era, he added.

Hungary was among the first to recognize the PRC and establish diplomatic relations with it, demonstrating that Hungary-China relations are based on mutual trust and respect, he said.

Hungary will continue to take an active part in the CEEC-China cooperation and play a positive role in promoting Europe-China relations, he added.