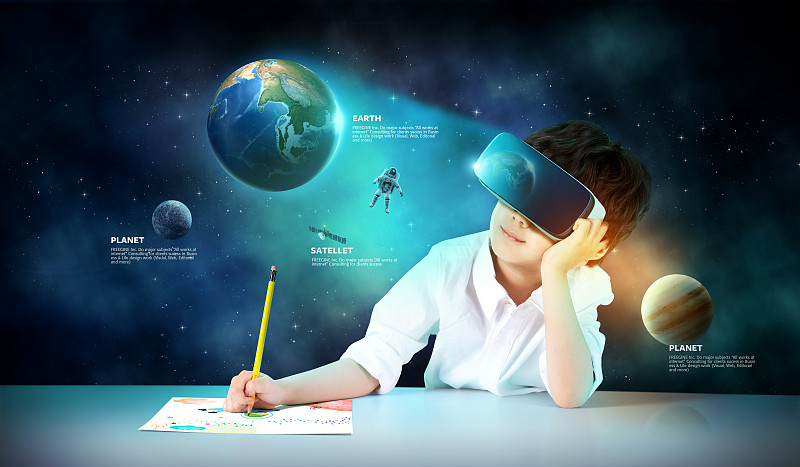 20 central tasks has been identified by the Chinese government in a plan on Wednesday to increase support for basic science.

The China's State Council published the plan, aiming to become the leader in science and innovation in about 30 years in the world.

In terms of foreign cooperation, the guideline said the government would organize more international collaboration projects in key research, open national research and development programs to foreign participants, and implement science and innovation action plans under the Belt and Road initiative.

Central authorities have highlighted the "primary" roles of science and innovation in boosting productivity and driving development. Reform should be deepened to raise the researchers' ability to innovate and make major original breakthroughs in science.

China has significantly ramped up spending in scientific research over the past decade. The Natural Science Foundation of China, for example, financed 41,184 programs with 22.71 billion yuan ($ 3.6 billion) in 2016.

Basic science is the branch of fundamental research in science that generates ideas, concepts and theories forming the basis to develop technologies or techniques in many scientific fields.

"The progress in basic science research is key to building a scientific powerful country in the world," the cabinet guideline said.