BRI NEWS China is a straight-A student in WTO

China is a straight-A student in WTO

China released on Thursday the white paper on "China and the World Trade Organization (WTO)" for the first time since its accession to the international trade bloc. 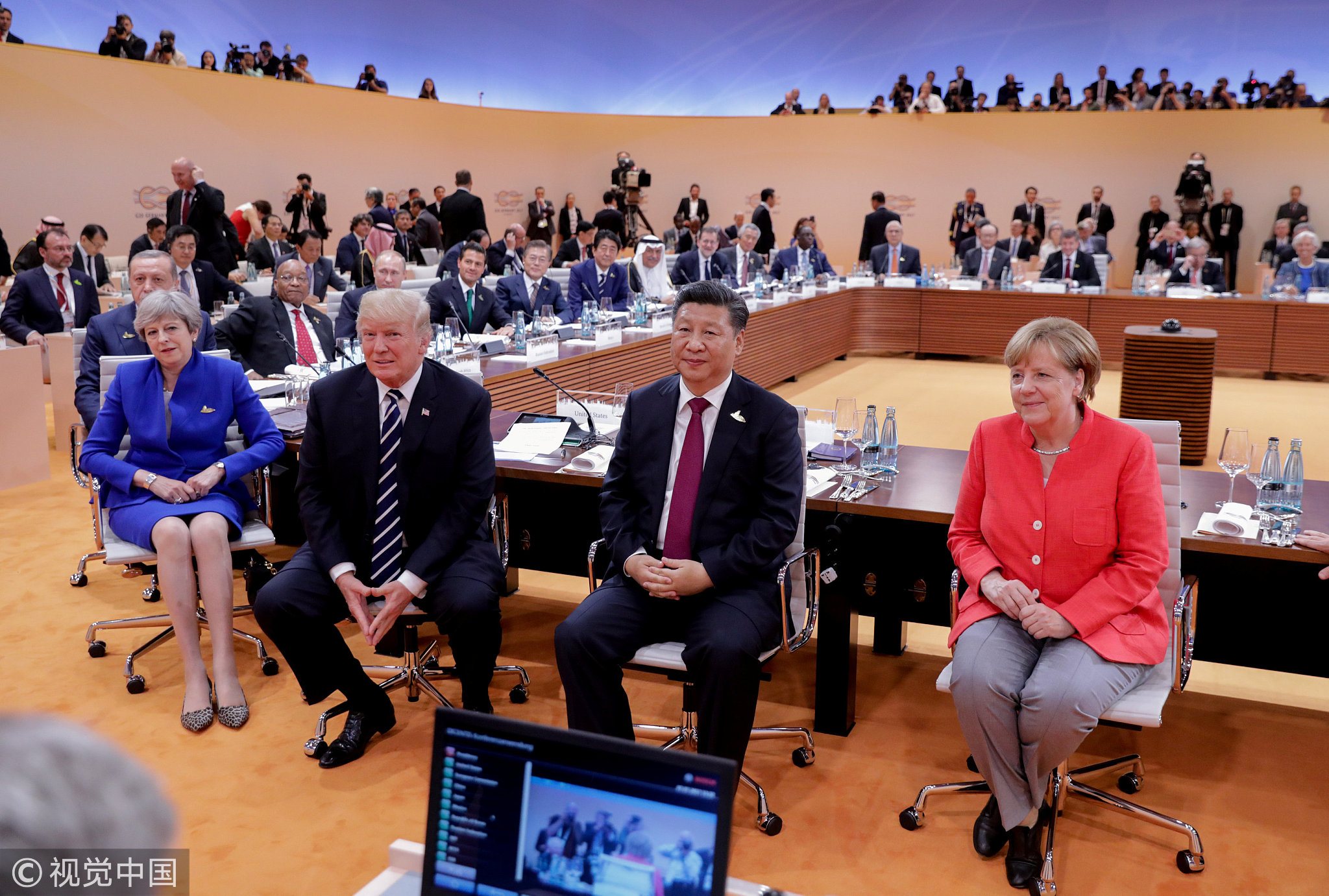 As a member of the only intergovernmental organization managing trade issues, China has remained a straight-A student over the past 17 years. Now, the country is forging ahead to become a more significant global player in the multilateral trading system as Western countries cede their leadership in globalization.

It took China a poignant 15 years to gain accession to the international institution in 2001. But the endeavor has paid off.

It has surged to become the second largest economy and the biggest market in the world, striking meteoric progress in numerous areas. Back in 1986 when China was still crossing the river by feeling the stones after its reform and opening-up, its GDP per capita was 282 US dollars. In 2017, the figure soared above 8,800 US dollars.

The dividend has not merely contributed to its own development but has also extended to the rest of the world. Seventeen years ago, its contribution to world economic growth was short of 1 percent, but now it has contributed over 30 percent with its economic growth spiking at a medium-high rate.

China is the largest source of imports and a major export market for Africa. Moreover, between 1987 and 2007, China created 1.8 million jobs across Latin America and the Caribbean through trade and infrastructure. It has lifted 800 million people out of poverty over the past four decades, creating "one of the greatest stories in human history," noted World Bank President Jim Yong Kim. The public goods it has created have benefited every corner of the world, especially through its Belt and Road Initiative that has brought over 80 countries, rich and poor, big and small, under a common architecture of prosperity.

Despite China's attainments, the West has never ceased furrowing their brows at the country's WTO accession, with some even regretting that they facilitated China's entry into a globalized world. Complaints that China exports excessively cheap goods, and that Chinese firms receive excessive government subsidies and steal cutting-edge technologies from developed countries have lingered for over a decade.

Such biases brewed because China has blossomed on its own developmental path, instead of growing in the way the West, the US in particular, has wished. Skeptical of any other economies rather than their own, they've been reluctant to recognize China's market economy status.

"They brought China into the WTO to improve China's economic situation and the living standards of its people, but they had hidden goals – they wanted political changes to take place simultaneously with economic development in the country," said Liu Zhiqin, a senior research fellow at the Chongyang Institute for Financial Studies at Renmin University of China.

Nonetheless, consumers around the globe benefit from inexpensive Chinese goods; China has rendered a market so huge that it has exceeded all expectations. It's more open to imports than Japan was at the same stage of development and more open to foreign direct investment (FDI) than the Republic of Korea was before the 1990s, according to a report published by The Economist.

Since its accession, China has been abiding by the WTO rules and regulations. There's no denying that the organization has provided the country with a global market and access to foreign know-how, but China ascended to prosperity not only thanks to the international trading system but also to its own reforms, which have brought exponential growth to its economy.

China is one of the most preeminent performers on the WTO stage. It was among the earliest to ratify the organization's Trade Facilitation Agreement (TFA) and has since meticulously been fulfilling its obligations — it donated 1 million US dollars to help developing and least-developed countries implement the agreement, and issued a joint statement on trade facilitation at the Shanghai Cooperation Organization's Qingdao Summit earlier this month.

It's been unswervingly supporting free trade on multilateral platforms such as APEC, G20 and BRICS, as well as coordinating the different positions of their overlapping members in regional collaboration.

The world has become richer because of China's entry into the WTO, but also at the cost of its environment and real economy, which has been neglected by most of the Western public. China's WTO membership has promptly exacerbated the country's environmental deterioration and precipitated the veer to a virtual economy.

The US-led West should embrace a holistic view and an open mind to China's WTO membership. The international trade organization has brought the Asian country onto a path of prosperity.

"They should understand that a country has its own right to develop in its own way. Its culture and political system are not closely linked with economic development. This is the only solution for all countries, not only for China. It's better to give up such a parochial mentality and have an open mind about what China really needs," Liu told CGTN.

China has scored a multitude of achievements amid a barrage of Western remorse and grumble, and is expected to brace for more grievous challenges as a US under Donald Trump steers away from globalization to unilateralism and as some Western nations see a surge in populism. China will stay the course within the WTO framework, defending the multilateral trading system to stifle international chaos in the cradle through further reforms.