BEIJING, Feb. 23 (Xinhua) - Two development plans on China's education were made public Saturday, outlining blueprints for the sector's modernization and development by 2035. 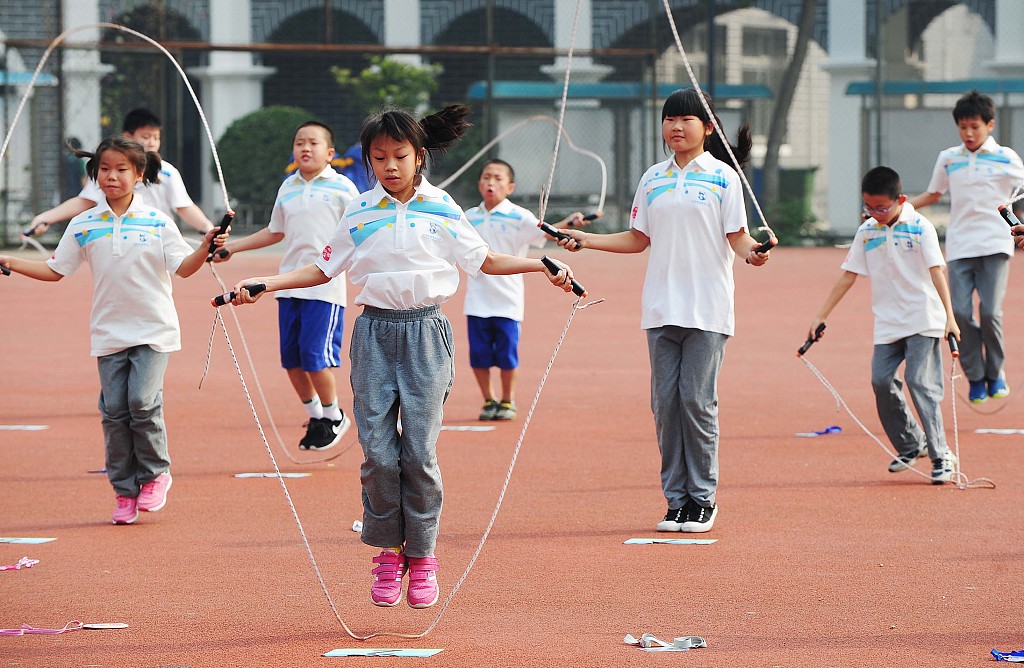 One of the plans set the goals and tasks for 2035, while the other one detailed the facilitation of the education modernization drive from 2018 to 2022.

Eight goals were proposed in the education modernization plan 2035, which was released by the Central Committee of the Communist Party of China (CPC) and the State Council, highlighting the accessibility of quality education from pre-school to higher education stages, and from vocational training to special schooling for the disabled.

Under the opening-up item, there are also detailed objectives such as promoting the mutual recognition of degrees and diplomas as well as education cooperation under the Belt and Road Initiative.

The five-year implementation plan covering the period from 2018 through 2022, released by the general offices of the CPC Central Committee and the State Council, specified 10 key tasks in advancing education modernization, including requirements on the enhanced use of information technology.

The year of 2035 is of special importance in China's overall development timetable, as the country has pledged to basically realize socialist modernization by then.

At the 19th CPC National Congress, the Party had identified that strengthening education is fundamental to the pursuit of national rejuvenation and promised to give priority to education, further reform in education, speed up its modernization, and develop education that people are satisfied with.

The compilation of the 2035 plan also demonstrated China's active participation in global education governance, fulfillment of its commitment under the United Nations 2030 sustainable development agenda, and its contribution of the Chinese wisdom, the Chinese experience and the Chinese approach to the world education development, said an official with the Ministry of Education.

Over the course of the drafting, experts were called up to carry out prospective studies on issues such as the development trend of education and the demographic structure, and the World Bank and UNESCO were invited to offer their suggestions, according to the official.