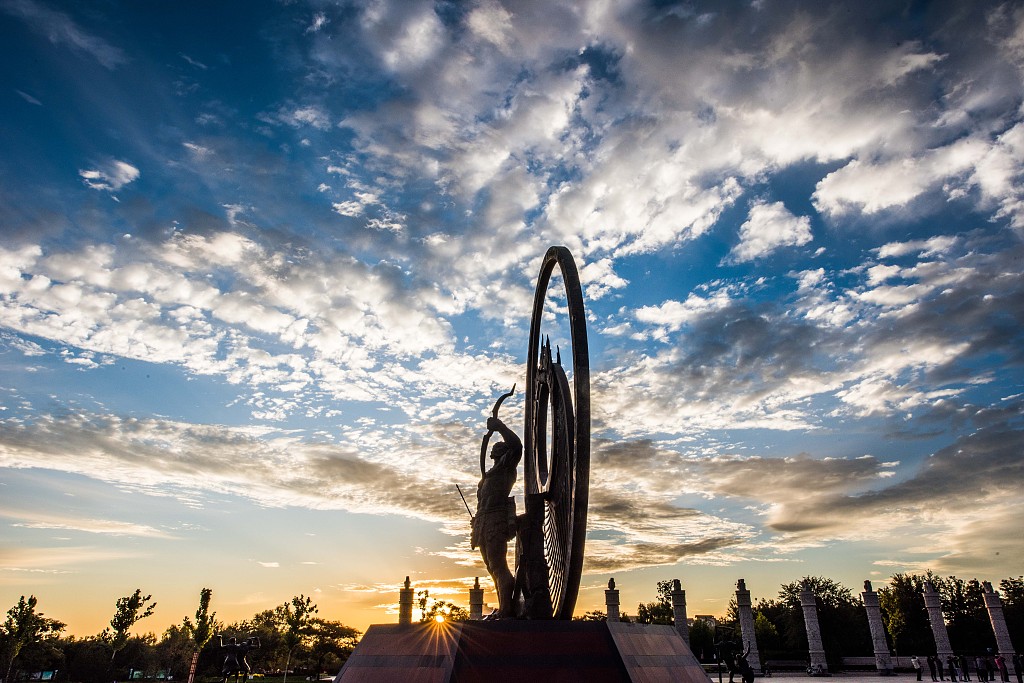 The three-day expo has attracted more than 450 enterprises from home and abroad, of which 118 are from Japan and South Korea.

Also included among the countries and regions represented are those participating in the Belt and Road Initiative.

Weifang city is taking opportunities offered by the new round of opening-up in China in order to accelerate development in the city, said Hui Xin'an, Party chief of Weifang, at the expo's opening ceremony.

Hui said Weifang is taking measures to develop into a base for smart agricultural machinery equipment and a virtual reality industrial base.

He invited more enterprises from Japan and South Korea to join in the city's development.

Forums on rural revitalization and healthcare industries, project promotions, and signing ceremonies for key agreements will also be held during the expo.