The China-Kazakhstan oil pipeline has delivered 5.59 million tonnes of crude oil to China in the first half of this year, PetroChina West Pipeline Company announced on Thursday. 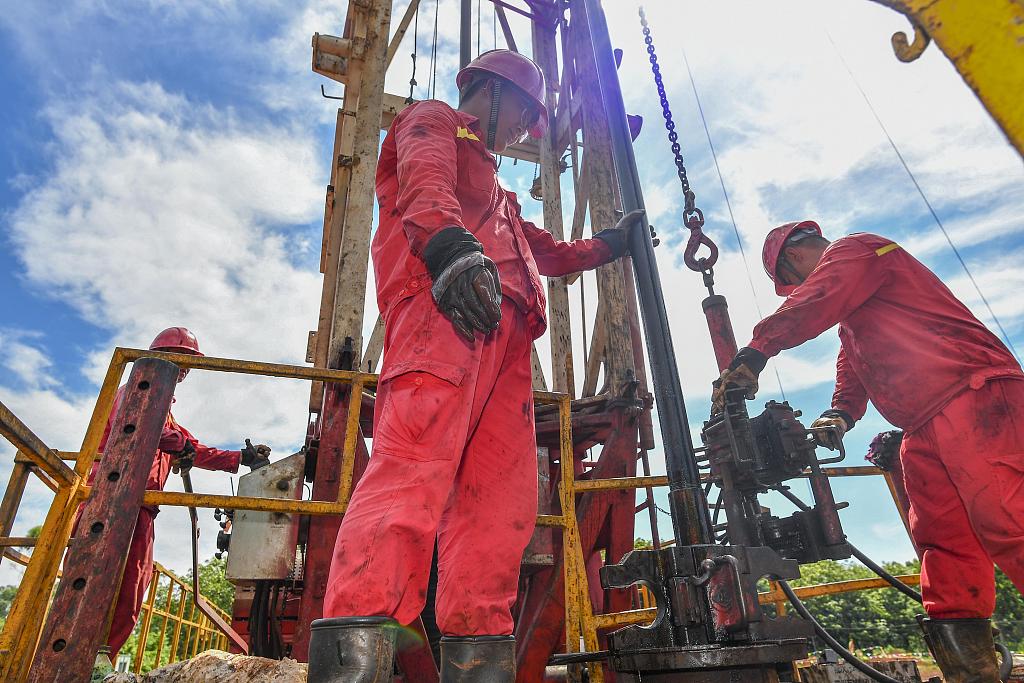 With a total length of 2,800 kilometers, the pipeline runs from the city of Atyrau to Atasu in Kazakhstan, passes through the Alataw Mountains and links up with PetroChina Dushanzi Petrochemical Company, one of China's major petrochemical producers in Xinjiang Uygur Autonomous Region.

The pipeline, which has been in operation for 13 years, has delivered a total of 126 million tonnes of crude oil to China as of June 30, the pipeline operator said.

The China-Kazakhstan pipeline has not only helped expand China's crude oil import channels but also diversified Kazakhstan's crude oil exports, and strengthened energy cooperation between China and the countries along the Belt and Road.