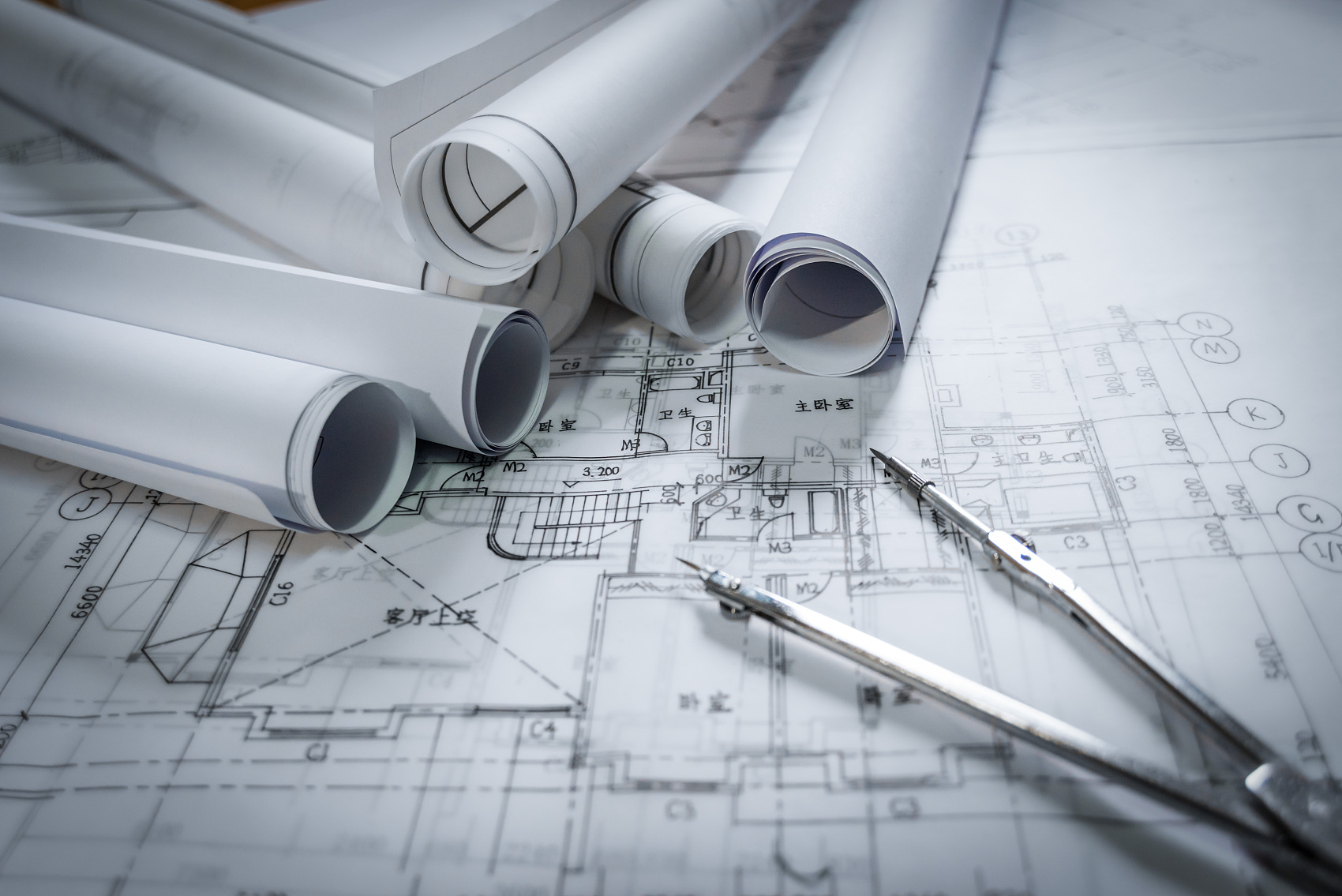 Confronted with difficulties resulting from the COVID-19 outbreak, WEEG has tried to organize various construction resources without any delay, since this January. The Chinese engineering company has managed to handle the epidemic prevention and construction preparation simultaneously, so as to ensure the project commencement on schedule.

The WEEG will well accomplish the mission of building China-Laos railway in a safe, high-quality and efficient manner and bring benefits to the two peoples, WEEG project manager Chen Qingfeng told Xinhua Sunday at the launching ceremony held at a railway construction site in Vientiane Province, some 50 km north of capital Vientiane.

The 414.332-km railway, with 198-km tunnels and 62-km bridges, will run from Boten border gate in northern Laos, bordering China, to Vientiane with an operating speed of 160 km per hour.