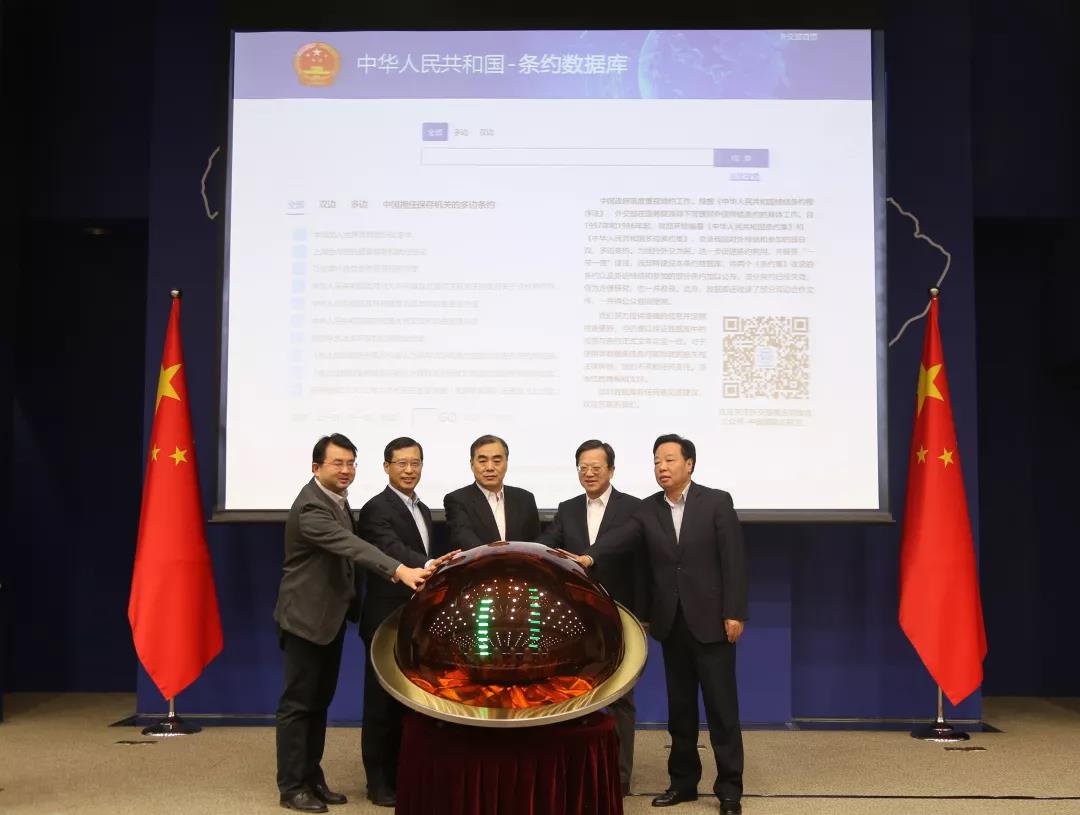 The Chinese Ministry of Foreign Affairs launched an online database of all the treaties China has signed with foreign economies and international organizations on Monday in Beijing.

A total of 7,231 treaties are currently collected in the database that is available to internet users for free. Along with the Chinese language version, most of the treaties are provided with versions in English or other languages. 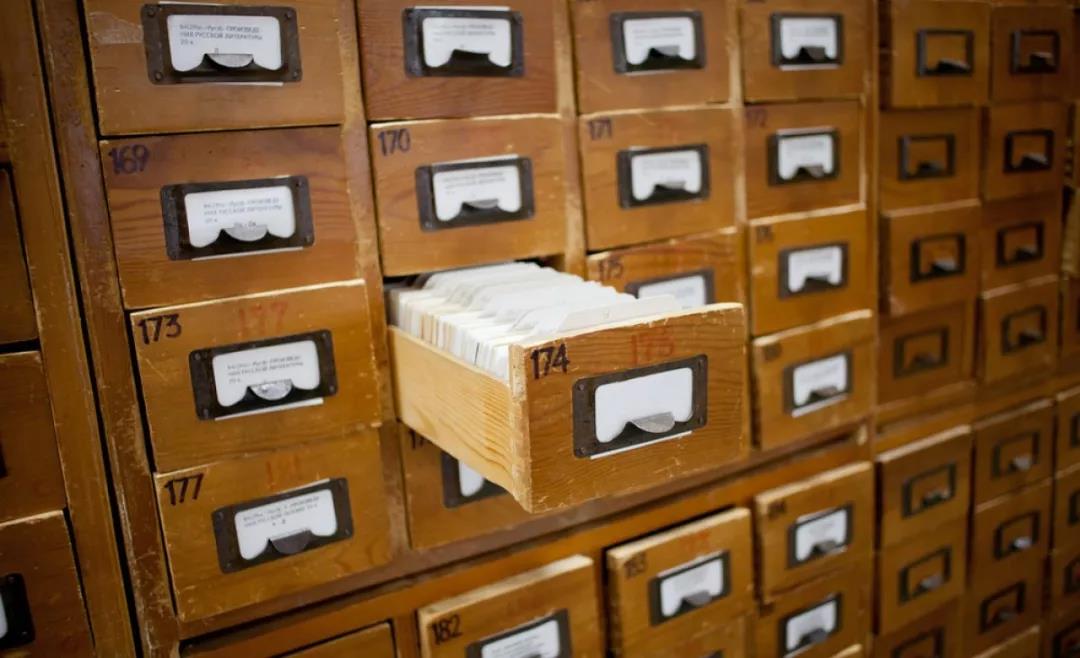 This is the old method of collecting and searching for the treaties. (Photo: WeChat account run by Department of Treaty and Law of the Ministry of Foreign Affairs)

The foreign ministry started to compile the treaty books in 1957, collecting bilateral and multilateral treaties that China has ratified or participated in.

To better promote the use of the treaties and their services for the construction of the Belt and Road Initiative, and to upgrade the informatization of the administration, the foreign ministry launched the project to build the online database two years ago.

It’s also regarded as a part of China's efforts to develop an E-government. 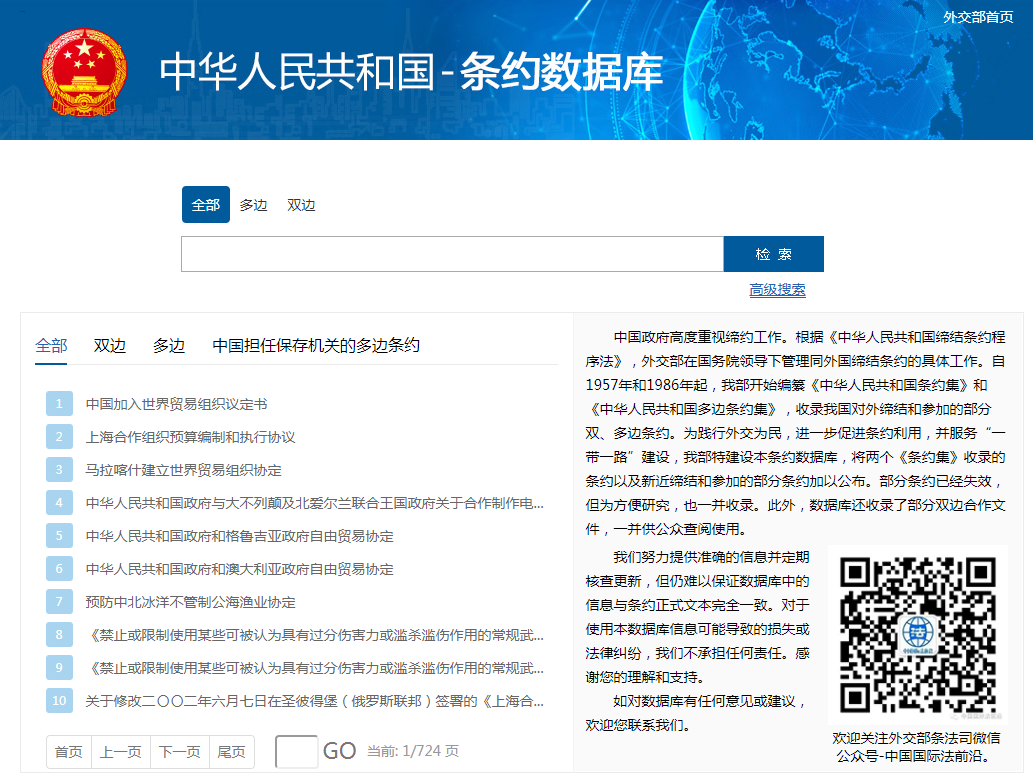 (Photo: Screenshot of the homepage of the database)