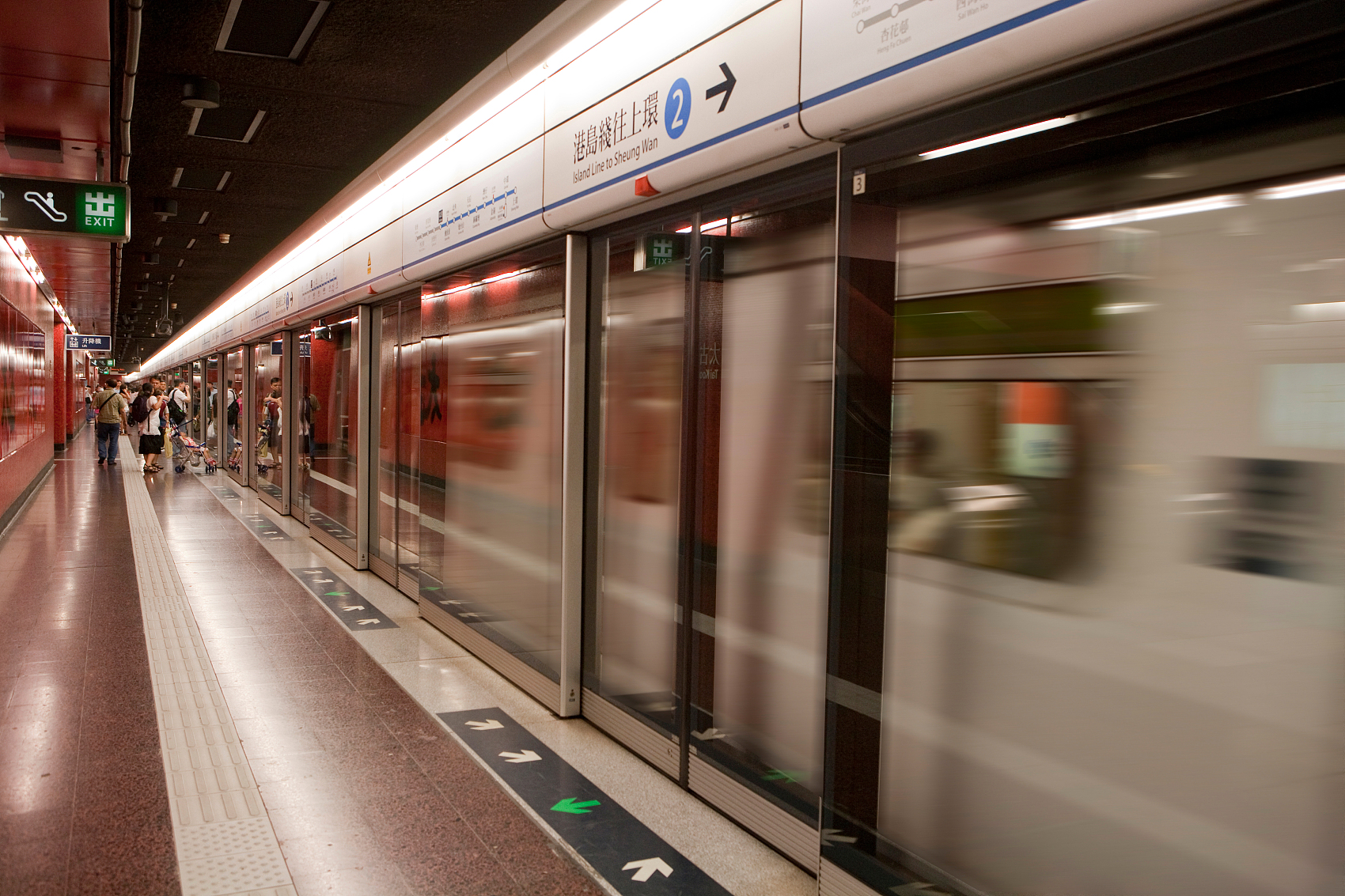 GUANGZHOU, Feb. 26 (Xinhua) -- Guangzhou Metro Group said it has formed a consortium with two other companies and the trio will take over the operation and maintenance of the Orange Line metro service, Pakistan's first-ever mass rapid urban transit, for an eight-year term.

It is the first rail transit project under the China-Pakistan Economic Corridor, which fully adopts Chinese standards, technology and equipment, the company said.

The north-south metro line, which was built in Punjab's capital Lahore, spans 25.58 km, mostly elevated, with a total of 26 stations and trains running at 80 kph.