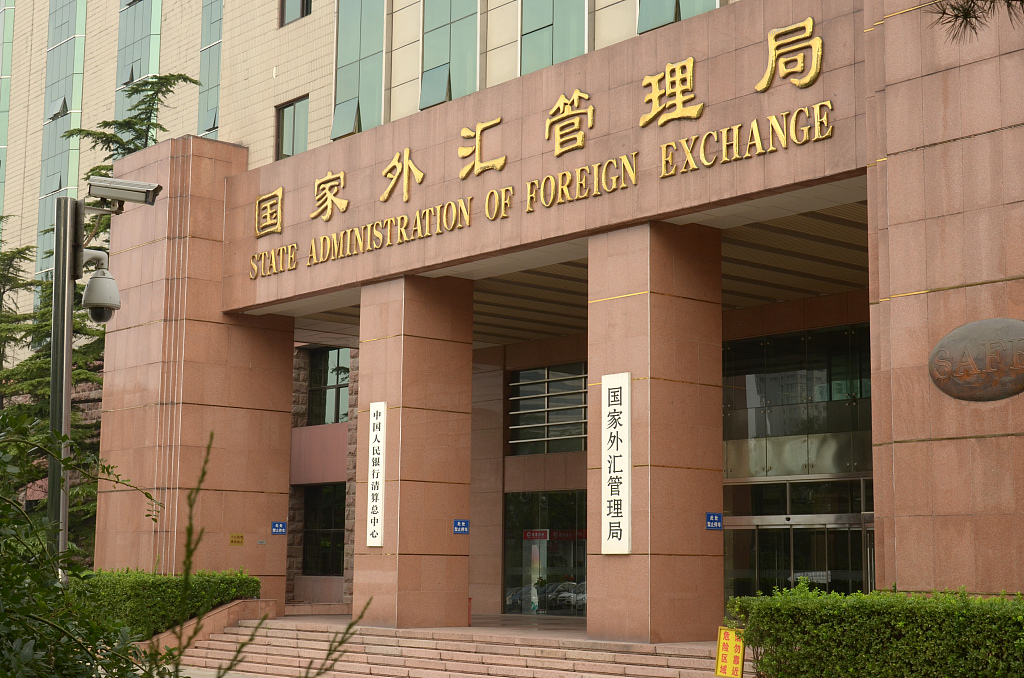 The two programs have been important in the opening-up of China's financial market, according to the State Administration of Foreign Exchange (SAFE).

Since the implementation of QFII system in 2002 and RQFII system in 2011, more than 400 institutional investors from 31 countries and regions have invested in China's financial market in this way, according to the SAFE.

In the future, foreign institutional investors with corresponding qualifications will only need to go through the registration procedure, so as to remit funds independently to make securities investment.

Foreign investors will find it more convenient to participate in the domestic financial market, and China's bond market and stock market will be better accepted by the global market, according to the SAFE.

The investment demand of foreign investors in China's financial market has been on the rise, with China's stocks and bonds being included in main international indexes, such as the MSCI, FTSE Russell, S&P Dow Jones and Bloomberg Barclays index, and its weight is steadily increasing, Wang said.

The SAFE said it would continue to deepen the reform of foreign exchange administration, expand opening-up, support foreign investors to invest in domestic financial markets and facilitate cross-border investment and financing.

Meanwhile, the SAFE will adapt to the opening-up, guard against the risk of cross-border capital flows and protect the country's economic and financial security.

As a key move to boost China's financial opening-up, the reform can facilitate global investment in the Chinese market in RMB, broaden the channels for overseas RMB use and make the Chinese market more attractive to foreign investors, said Wu Wen, an analyst with the Bank of Communications.

The reform will make it easier for foreign investors to invest in the Chinese financial market, revealing China's firm determination to further open up its financial market, said Liao Yijian, president and CEO of HSBC Bank (China).

A series of intensive financial opening-up measures have been implemented, and the pace of foreign financial institutions and foreign investors entering the Chinese market has never been more active, Liao said.