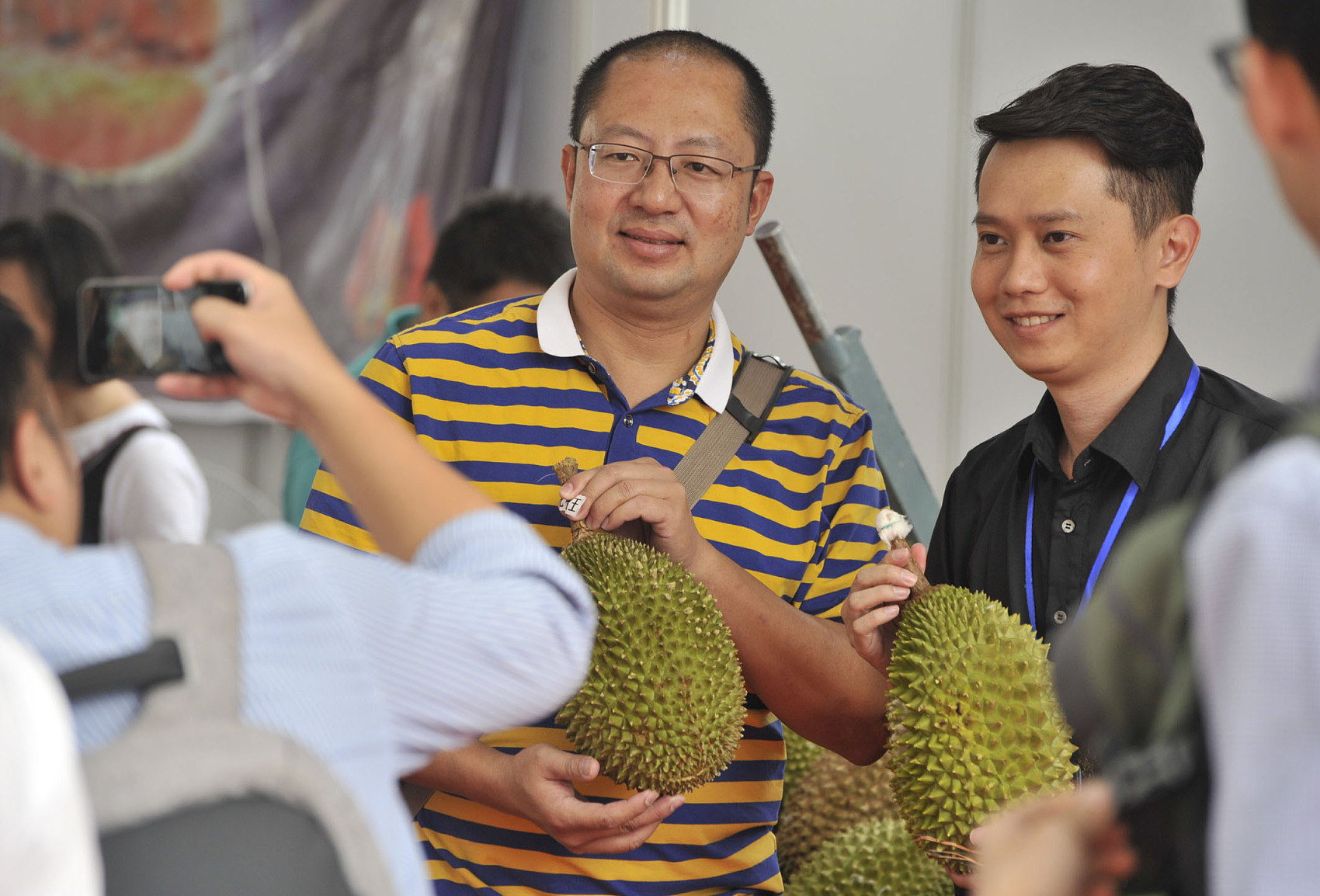 China and Malaysia plan to expand bilateral agricultural trade, officials told a forum on November 3, 2017."Malaysia expects to expand exports of its edible bird's nests, seafood and fruits such as durians and pitayas to China," said Quaza Nizamuddin, an official with the Malaysian Ministry of Agriculture and Agro-Based Industry, at an agriculture forum in Qinzhou, south China's Guangxi Zhuang Autonomous Region.Gao Pu, a Qinzhou Industrial Park official, said China and Malaysia planned to jointly develop several industries, including bird spit processing and traditional Chinese medicine in the industrial park.China has been Malaysia's largest trading partner for eight years in a row since 2009. The two countries have cooperatively set up twin industrial parks, with the one in Qinzhou launched in 2012 and the other in Kuantan, Malaysia, opening in 2013.Friday's forum attracted more than 200 officials and businessmen from both countries to discuss cooperation on agriculture and trade under the Belt and Road Initiative.The Belt and Road is a trade and infrastructure network envisioned to connect Asia with Europe and Africa along -- and beyond -- the ancient Silk Road routes."China and Malaysia will make full use of their advantages in resources based on the twin industrial parks and share the opportunities brought by the Belt and Road Initiative," Gao said.