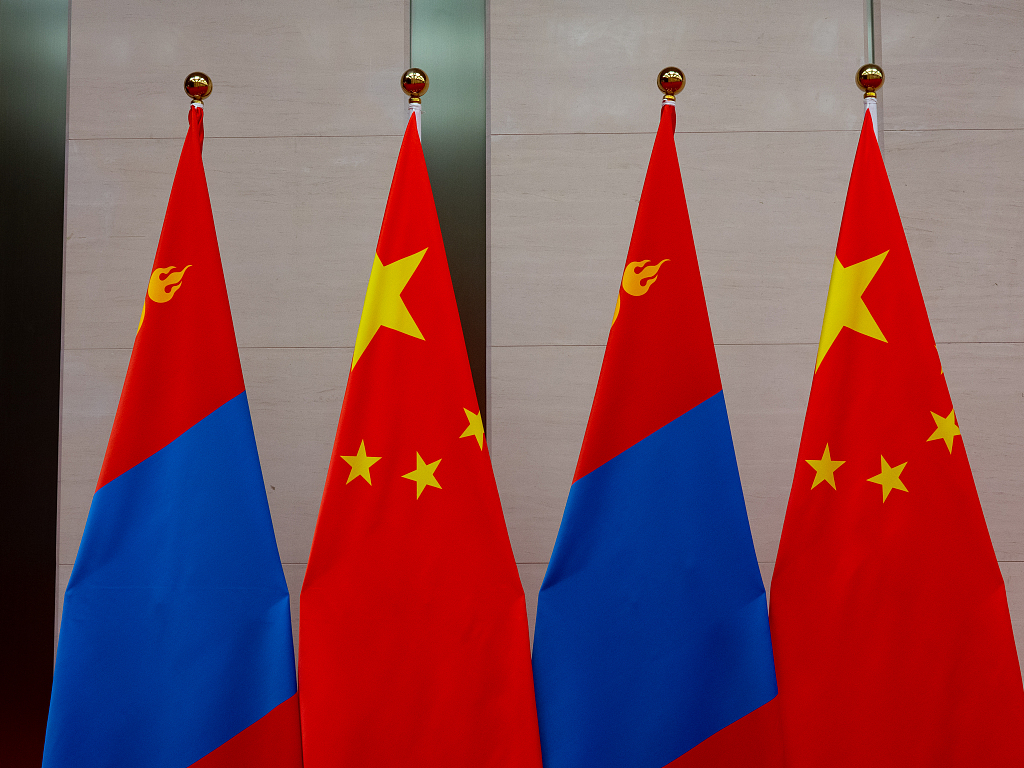 In half marathon races, Mongolia's Gansukh Bat-erdene crossed the finishing line first in 1:10:12 in the men's race, while his compatriot Namjilsuren Semjid took the title in 1:23:36 in the women's category.

More than 10,000 runners from China, Mongolia, Japan, Canada, Germany as well as other countries participated in the ever first Baotou International Marathon.