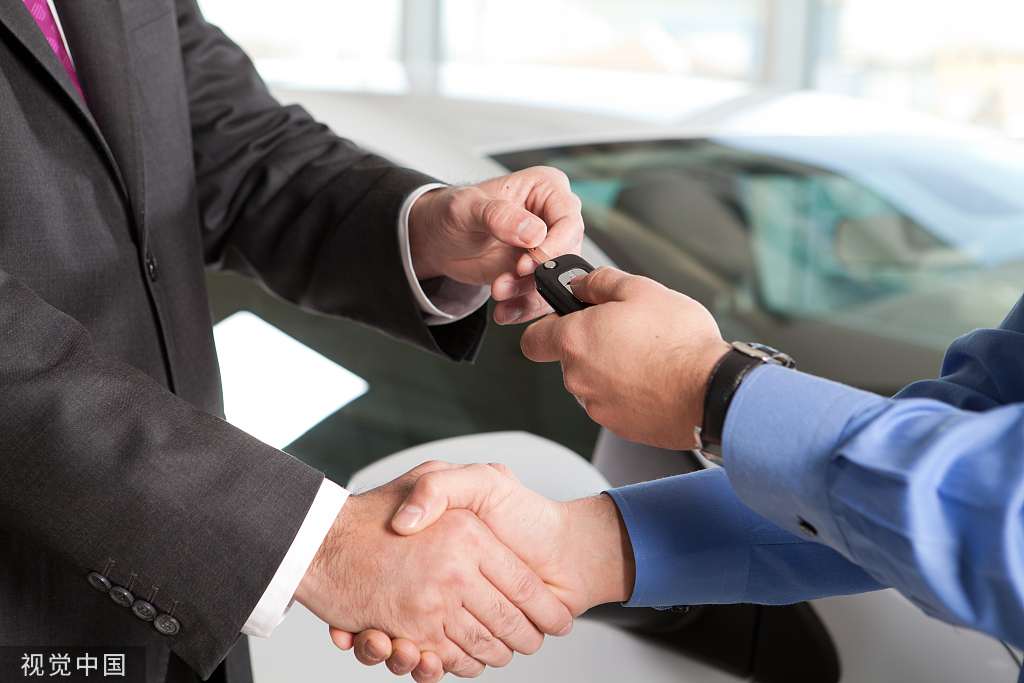 BEIJING -- China will ease restrictions on car purchases to support auto sales as part of its policy package announced Tuesday to boost the country's consumption.

The guideline outlined 20 measures to support consumption, including applying new technologies to promote the circulation of products, improving infrastructure of commercial streets and accelerating the development of chain convenience stores.

The guideline aims to tap China's consumption potential and better meet the demand of Chinese consumers, the statement said.

The country will support the transition of traditional department stores and large-scale stadiums into commercial complexes and fitness as well as recreation centers, according to the guideline.

Efforts should be made to support e-commerce in the country's rural areas and help farmers to sell agricultural products to the cities.

Authorities should make policies to help export-oriented firms to expand in the domestic market, while imports of high-quality foreign goods will be encouraged through channels such as cross-border e-commerce.

Incentives should be introduced to support consumers to exchange old home appliances and electronics for more green and smart alternatives, the guideline said.

Other measures also include support for the "nighttime economy" and "holiday economy", as well as fiscal and financial policies to expand consumption.

Retail sales of consumer goods rose 8.3 percent year on year in the first seven months of the year, down from an increase of 8.4 percent registered in the January-June period, official data showed.