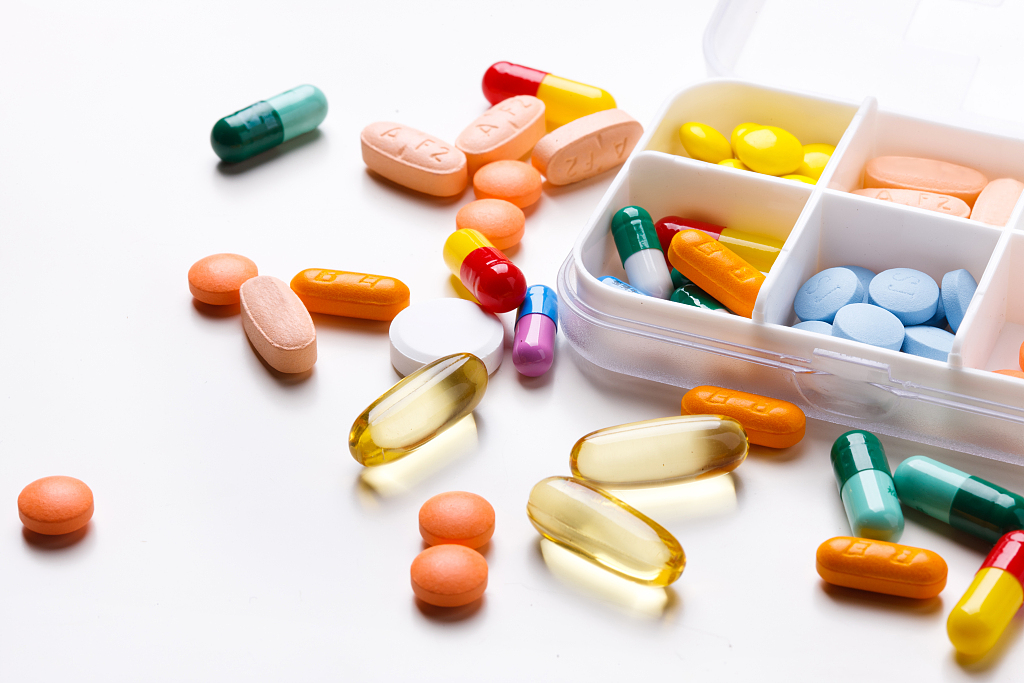 The center could act as a platform for bilateral collaborations such as sharing traditional medicine knowledge, conducting research and treatment in future, Dr. Moe Swe, director-general of Traditional Medicine Department under the Ministry of Health and Sports, told the opening ceremony.

Wang Zongying, Chinese Consulate General in Mandalay, expressed his belief that the two countries could conduct more collaborations in future through establishment of such collaboration center.

Also, Li Shihui, vice president of China's Yunnan University of Chinese Medicine, said that the China-Myanmar traditional medicine collaboration center could not only promote bilateral cooperation in traditional medicine sectors of the two countries, but also strengthen bilateral friendship between China and Myanmar.

"I voluntarily joined this training program and I've become interested in Chinese traditional medicine now, after the program, " Khaing Zar Linn, a tutor from University of Traditional Medicine, Mandalay, told Xinhua, adding that she is learning Chinese language to achieve scholarship to study in China in future.