YANGON, Nov. 27 (Xinhua) -- China and Myanmar have pledged to jointly push forward the building of the China-Myanmar Economic Corridor under the China-proposed Belt and Road Initiative. 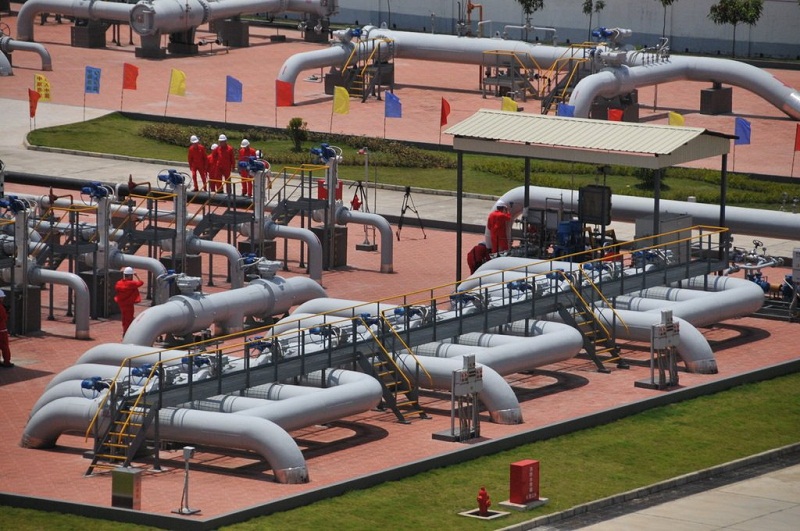 The pledge came as Ning Jizhe, deputy head of China's National Development and Reform Commission visited Myanmar from November 24 to 27.

Ning's visit was aimed at further implementing the important consensus reached by the leaders of the two countries at the end of 2017 on jointly promoting the China-Myanmar Economic Corridor.

During his visit, Ning called on Myanmar State Counselor Aung San Suu Kyi, held working meetings with Myanmar Minister of Planning and Finance U Soe Win as well as officials from 11 other Myanmar ministries and departments including the Ministry of Commerce, and also met with the chief minister and the parliament speaker of the Yangon Region.

The two sides have had an in-depth exchange of views on docking the economic development plans of the two countries, pushing forward the building of the China-Myanmar Economic Corridor in a pragmatic way, conducting cooperation in key projects such as New Yangon city project and striving for early harvests as soon as possible, and reached extensive consensus.

During the visit, Ning also conducted research on projects of the Chinese enterprises in Myanmar.