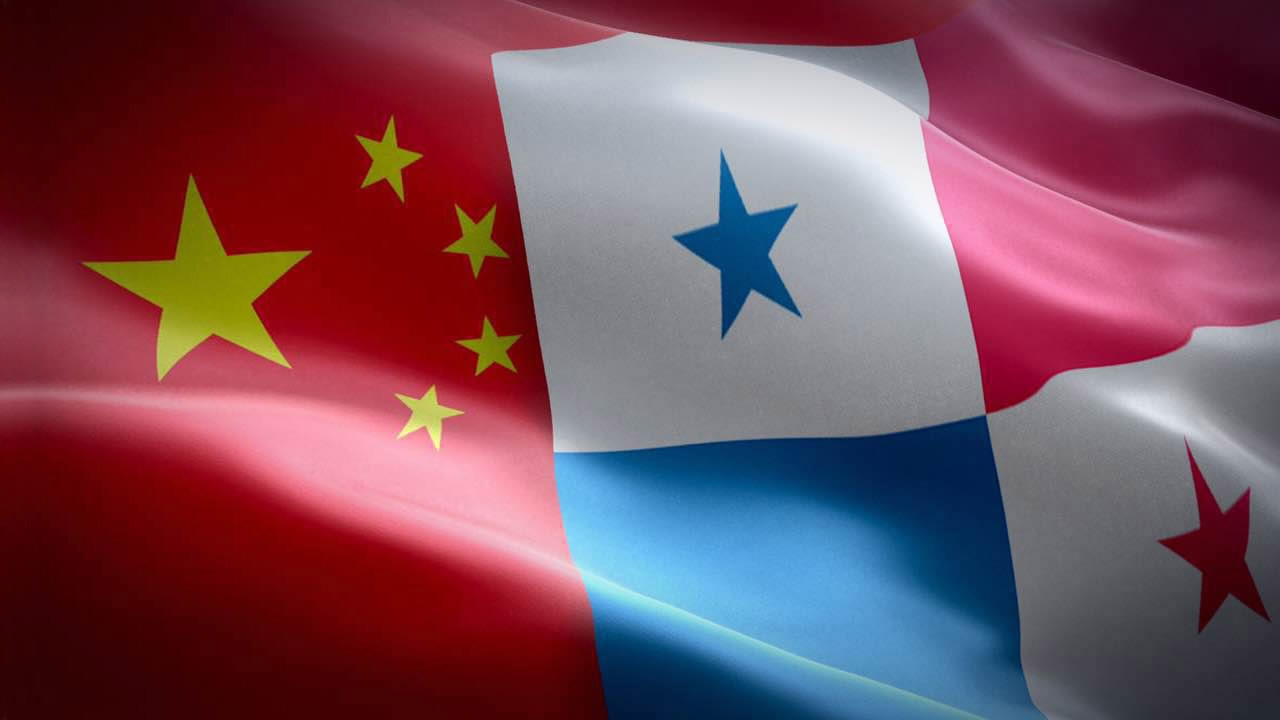 PANAMA CITY, Dec. 10 (Xinhua) -- China and Panama are ideal partners to make the most of the trade benefits offered by the China-proposed Belt and Road Initiative (BRI), a Panama business leader has said.

Giovanni Ferrari, general manager of Panama's Colon Free Trade Zone, spoke with Xinhua on the sidelines of the 13th China-Latin America and the Caribbean Business Summit, a three-day event which opened in Panama City on Monday.

Ferrari said China and Panama have "much to explore" within the framework of Colon, the largest free trade zone in the Americas, with some 2,600 companies.

Already home to around 50 Chinese companies, Colon can provide more Chinese businesses with the facilities they need to expand their manufacturing, distribution and services to Latin America within the BRI framework, he said.

Ferrari said Colon in the 1950s mainly attracted investment from European firms, especially in the pharmaceutical sector. In the 1970s, Japanese electronics companies moved into the area, and in the 1990s, South Korean corporations in the same field arrived.

"China and Panama have a historic responsibility to champion free trade or free access to the markets," he stressed.

Such a partnership would benefit not only the two countries, but consumers and the world as a whole too, he said.