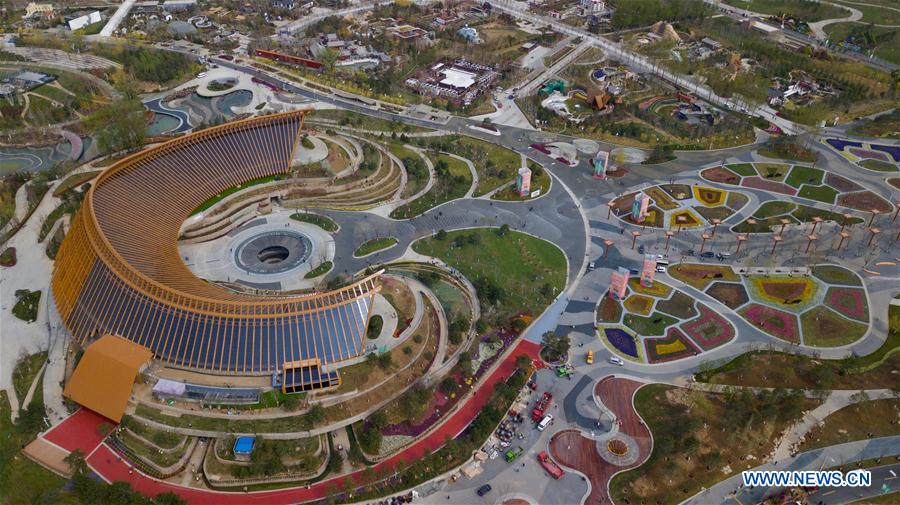 Extending congratulations on the success of the expo and gratitude toward the people who supported and attended the event, Li said in his speech that the horticultural expo, themed "Live Green, Live Better," was a great gathering for mutual learning among different civilizations, sharing new green technologies and experiencing the richness of nature.

Vicente Gonzalez Loscertales, secretary general of the Bureau of International Expositions, and Bernard Oosterom, president of the International Association of Horticultural Producers, also addressed the ceremony, congratulating the success of the expo and expressing their confidence that the world will achieve green, low-carbon and sustainable development of higher level through joint efforts.

Before the ceremony, Li and the foreign leaders toured the horticultural exhibitions at the China Pavilion.