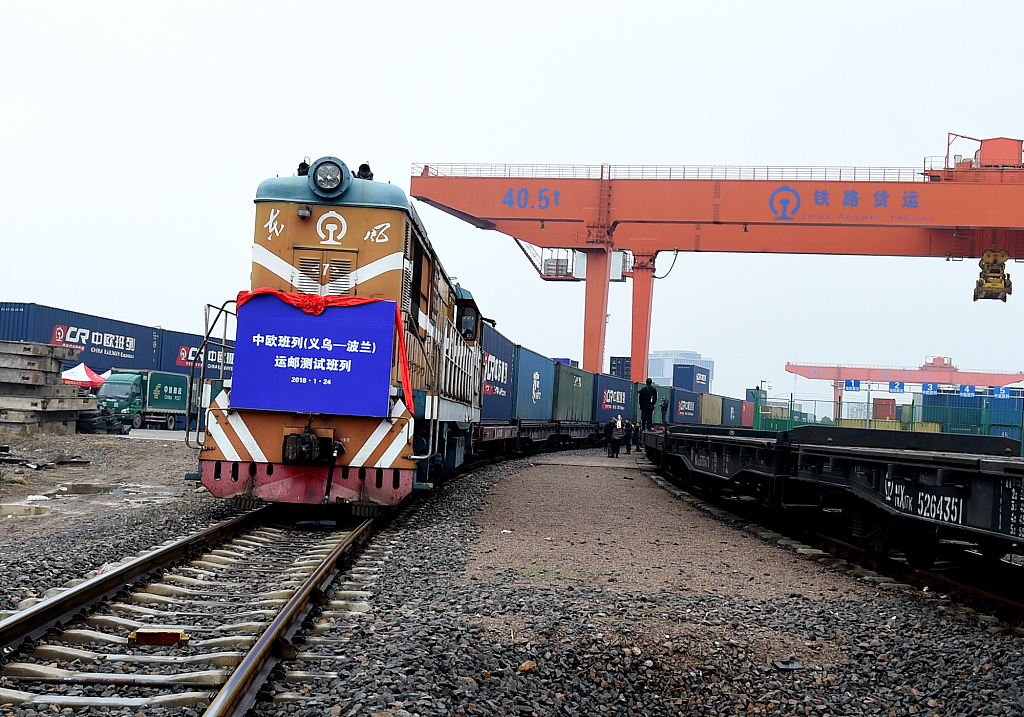 China has a huge market and has been expanding its opening up featuring mutual benefit and win-win outcomes, Wang said, adding that China welcomes the Polish side to share China's development opportunities.

China also encourages its enterprises to invest in Poland, he said, voicing hope that the Polish government will provide a fair, just and transparent business environment for Chinese and other foreign enterprises, Wang added.

Viewing Poland as an important cooperation partner in jointly building the Belt and Road, Wang said China is willing to strengthen cooperation with Poland under the framework of China and Central and Eastern European Countries (CEECs) cooperation.

As one of the emerging forces of the European Union (EU), China hopes that Poland will play a constructive role in China-EU ties, he said.

For his part, Morawiecki said his country, which firmly opposes protectionism and unilateralism, welcomes China's move to expand trade with and investment in Poland, and will treat foreign enterprises in an open and transparent manner.

Poland is willing to continue to work with China to deepen mutual trust and promote win-win cooperation, and jointly formulate a roadmap for medium- and long-term cooperation, he said.