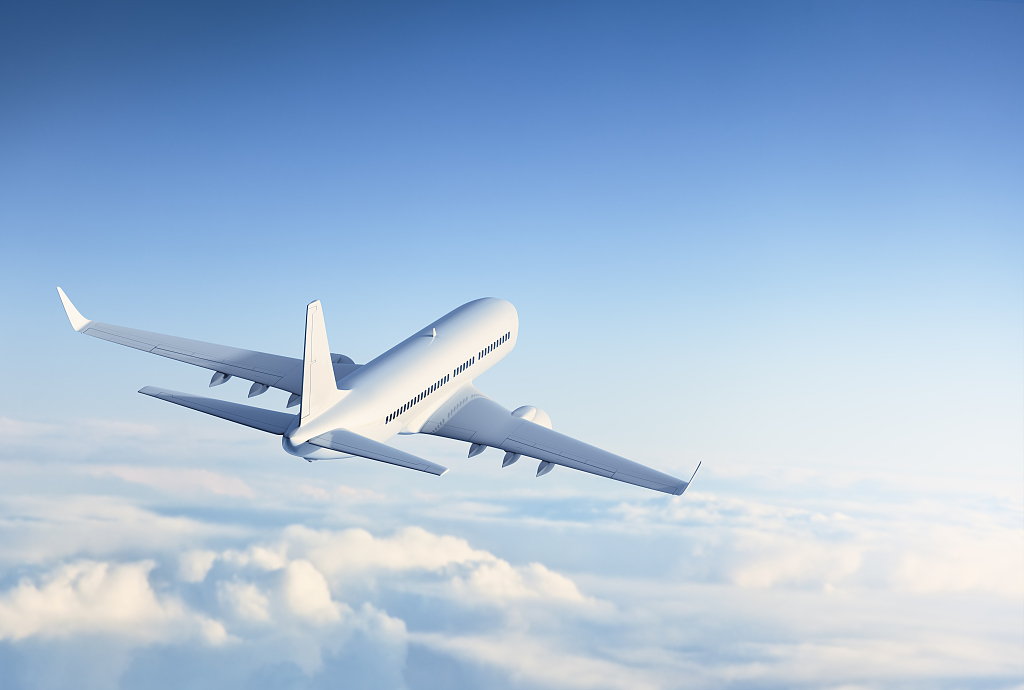 MOSCOW, Aug. 28 (Xinhua) -- The Chinese pavilion at the International Aviation and Space Salon MAKS-2019 opened in Moscow on Wednesday, as the latest aviation developments of leading Chinese enterprises, including the results of China-Russia cooperation, made their debut at the exhibition.

Miao Wei, China's minister of industry and information technology and head of the Chinese delegation to the event, hailed the strategic interaction of China and Russia in the aerospace field.

"In recent years, Sino-Russian cooperation in the field of aviation and astronautics has been of great strategic importance and allows our countries to effectively respond to global challenges," Miao said at the opening ceremony of the Chinese pavilion in the city of Zhukovsky, 40 km southeast of Moscow.

He said that China, which for the first time becomes a partner country of the MAKS-2019 event, is ready to promote exchanges and cooperation and share the results of its achievements in the development of aerospace technology with Russia and other countries.

In turn, Russian Industry and Trade Minister Denis Manturov thanked China for accepting the invitation to become a partner country of MAKS-2019. "This once again underlines our strategic joint focus on the development of aviation projects," he said.

According to Manturov, attention of visitors to the exhibition will mostly be attracted by a full-scale model of the long-range wide-body CR929 aircraft jointly developed by China and Russia.

"This is certainly a bright, ambitious project, which, I hope, will be implemented in the coming years," he said, adding that Russia and China have good examples of joint projects in the field of aircraft manufacturing.

In total, about 20 Chinese companies have presented their developments at the Chinese pavilion, which covers 3,000 square meters.