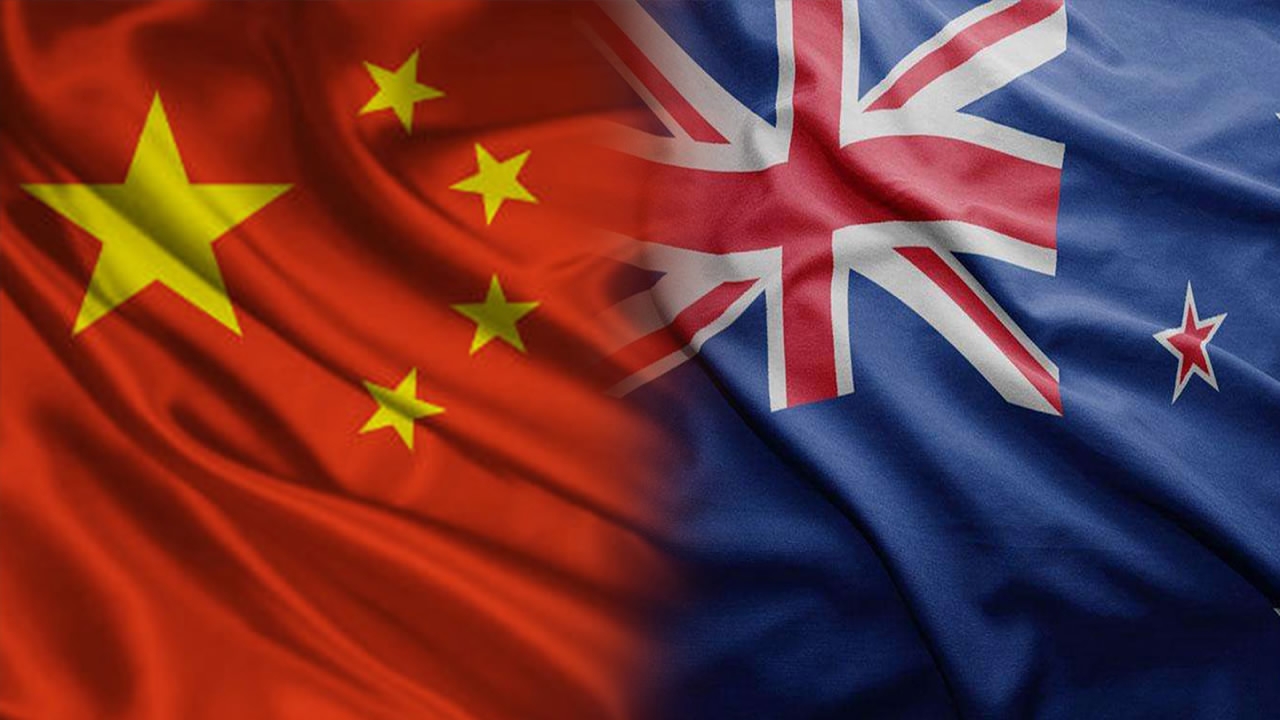 "New Zealand government supports the open market and regional integration. New Zealand has a geological advantage in building up connectives between Asian and South American countries, in terms of trade, productivity and people to people exchange. That's why the New Zealand government is interested in and willing to support the Southern Link," said Parker, who attended the second Belt and Road Forum for International Cooperation in April.

Wu Xi, Chinese ambassador to New Zealand, also delivered a keynote speech in the conference by pointing out that the Belt and Road Initiative (BRI) has created new energy and momentum for global economic growth, and a framework for ideas like the Southern Link to take shape.

"While cooperation under the Belt and Road was initially conducted through bilateral channels, it is now maturing with multilateral and bilateral progress taking place in parallel. In this spirit, the Council has proposed making New Zealand a conduit between China and South America," she said.

"This exciting idea fits well with the key features of the Belt and Road, namely connectivity, openness and inclusiveness. It also shows that all partner countries in the Belt and Road have unique ideas and the unique value they can offer and contribute," Wu added.

"Greater connectivity between Asia, Europe, Africa, Oceania and America will enable more people to benefit from the global value chain and industrial chain, turn land-locked countries into land-linked countries, and bring greater economic prosperity to millions of people," she said.

Wu also talked about how China and New Zealand could work together to support the World Trade Organization (WTO). "China and New Zealand are both beneficiaries of the current international system and supporters for the current international order and the multilateral trading system. We should continue to work together and give firm support to the WTO in playing a greater role in global economic governance, and building a global economic governance system based on equality, equity and win-win cooperation."

The Building the Southern Link Conference came at the time when BRI became a hot topic in New Zealand's business circle.

The Southern Link is a framework first brought up by the New Zealand China Council in a bid to build momentum for New Zealand's better-accessing resources and markets along with the BRI-based global cooperation.

New Zealand China Council's Executive Director Stephen Jacobi said while the idea of the Southern Link has been around for some time, the BRI provides momentum and a framework for New Zealand to turn the concept into action.

"The government has a Memorandum of Arrangement with China to build a work plan for participating in the BRI. The Southern Link framework could achieve this by demonstrating the unique value New Zealand offers via our geographic location, expertise in customs handling and supply chain connectivity," said Jacobi.

"Growing connections to South America with added Chinese volume and capacity could lead to a host of untapped market opportunities. It shows the BRI isn't just about China or infrastructure. It's a chance for New Zealand to secure better trade connections on a regional basis," Jacobi added.

Professor Huang Renwei from China's Fudan University introduced some of the successful cases along with the BRI cooperation. He believes that New Zealand, which sits at the center of South Pacific, plays an increasingly important role in connecting China and South America, and the Southern Link could make a successful case too as the government and private investment start to participate.

Former permanent representative of Chile in the international organizations in Geneva, Carlos Portales, said that the Southern Link framework could begin in the commerce, technology and environment cooperation.