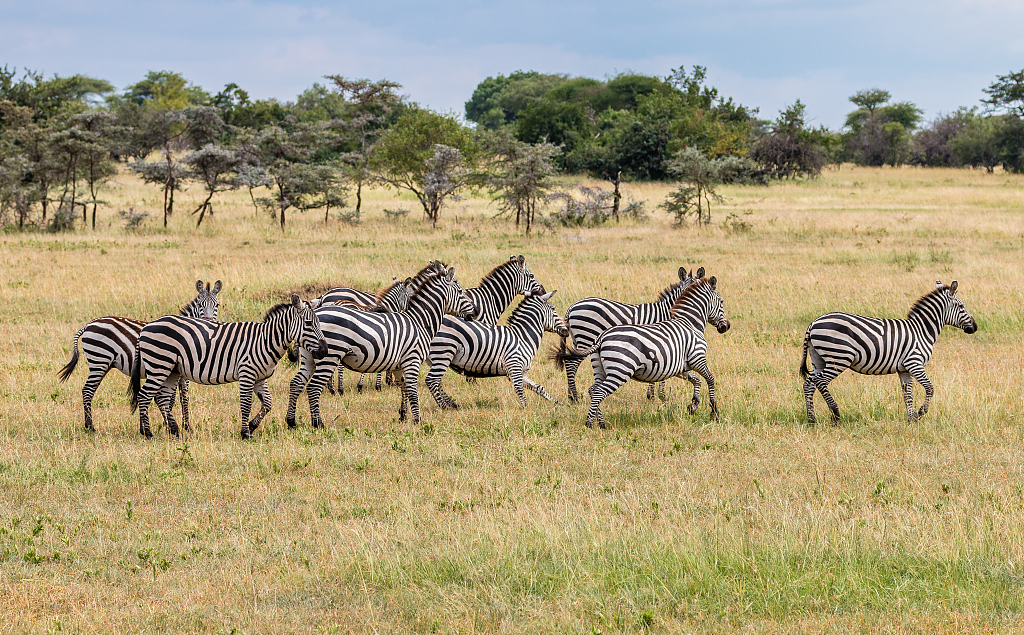 The ISS, an African non-profit organization, in its latest weekly publication, said China since 2017 has closed its domestic ivory market and banned commercial processing of rhino horns and tiger bones.

It also stressed that China has "tightened legislation on trade in endangered fauna and flora."

"Once Africa has bolstered itself against wildlife criminals across all regions through successful cooperation with China, the same model can be applied to other markets in Asia. Japan, for example, is another major market for wildlife products, as are other minor Asian destinations such as Vietnam, Thailand and Laos," the ISS said in the report.

Peng Youdong, deputy administrator of the National Forestry and Grassland Administration of China, said recently that Beijing has provided funds, technology and expertise to boost wildlife protection in Africa.

"In recent years, China-Africa cooperation in the wildlife conservation has been well developed," Peng told a recent workshop in Kenya's capital Nairobi on addressing wildlife trafficking.

According to the institute, cooperation between African countries and China is a strong deterrent for trafficking ringleaders.

According to the ISS, in the 2000s, South African ports were the largest conduits for ivory trafficking on the continent. However, enhanced South African law enforcement efforts between 2009 and 2012 drove criminal networks to East Africa.

According to the ISS, following the MoU between South Africa and China, the ivory trafficking shifted from South Africa through Kenya and Tanzania.

"The two countries have since 2014 fostered cooperation with China, which has extended to them millions of dollars in support of conservation. Uganda, however, remains a major transit point to Central and West Africa," the institute said.

The ISS also quoted Taye Teferi, Africa policy and partnership coordinator of the wildlife trade monitoring network TRAFFIC, as saying that "cooperation between African countries and China provides a strong deterrence for kingpins or ringleaders."

"This is mainly due to the fear of extradition to China, where culprits could face stiffer penalties," the institute said, while urging Cameroon and Nigeria to exchange intelligence information with China on criminal networks.

The institute also urged Central and West African countries to move fast to block the networks of wildlife criminals who are rapidly infiltrating these regions.