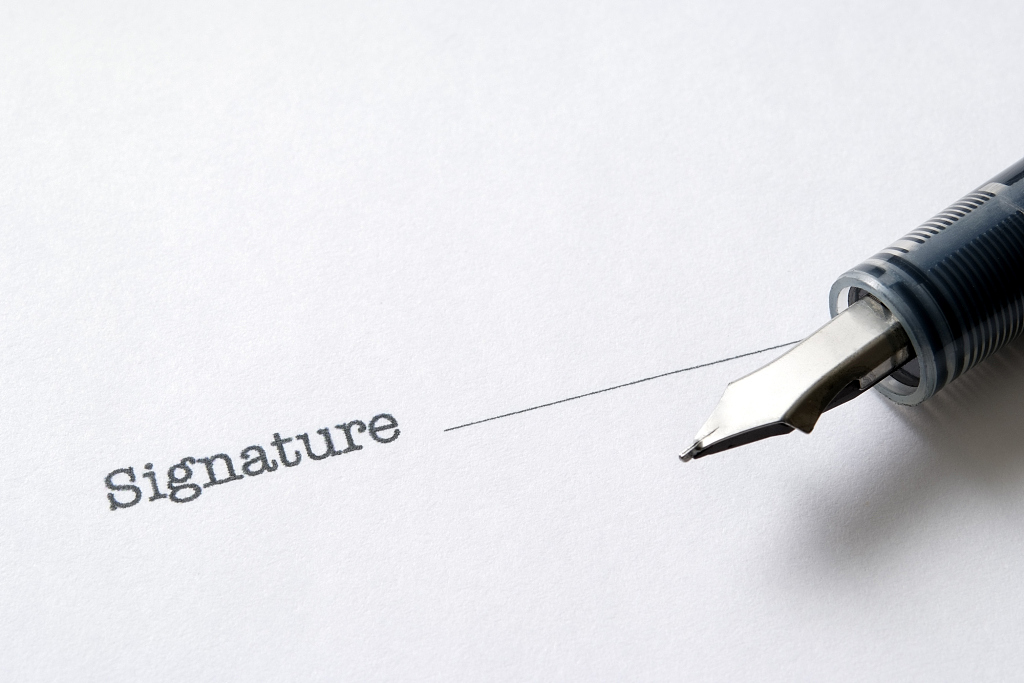 Authorized by the State Council, the Chinese negotiation team was made up of officials from various departments and started talks with the Sri Lankan side in September 2014. The two sides signed the treaty on April 7, 2016 in Beijing.

The treaty was submitted on Aug. 22 to the Standing Committee of the National People's Congress, the top legislature, for review at its ongoing bimonthly session.