BEIJING, Aug. 15 (Xinhua) -- China has released an overall plan about the country's new western sea-land transportation channel to deepen the sea-land two-way opening-up and the development of western China, according to the National Development and Reform Commission. 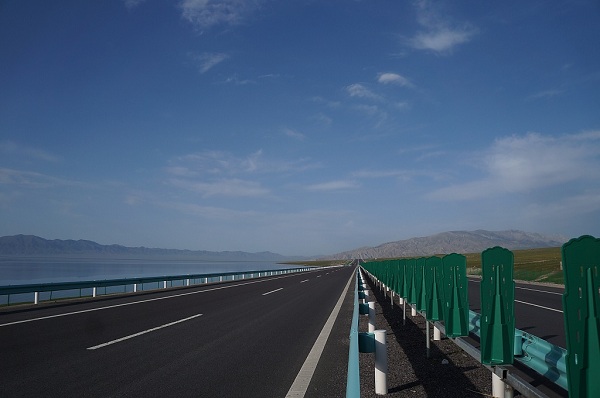 The new western sea-land transportation channel is located in the hinterlands of the western regions, connecting the Silk Road Economic Belt from the north, the 21st Century Maritime Silk Road from the south and the Yangtze River economic belt.

According to the plan, the new western sea-land transportation channel is strategically positioned to support the country's western regions in participating in international economic cooperation and promote the deep integration of transportation, logistics and the economy.