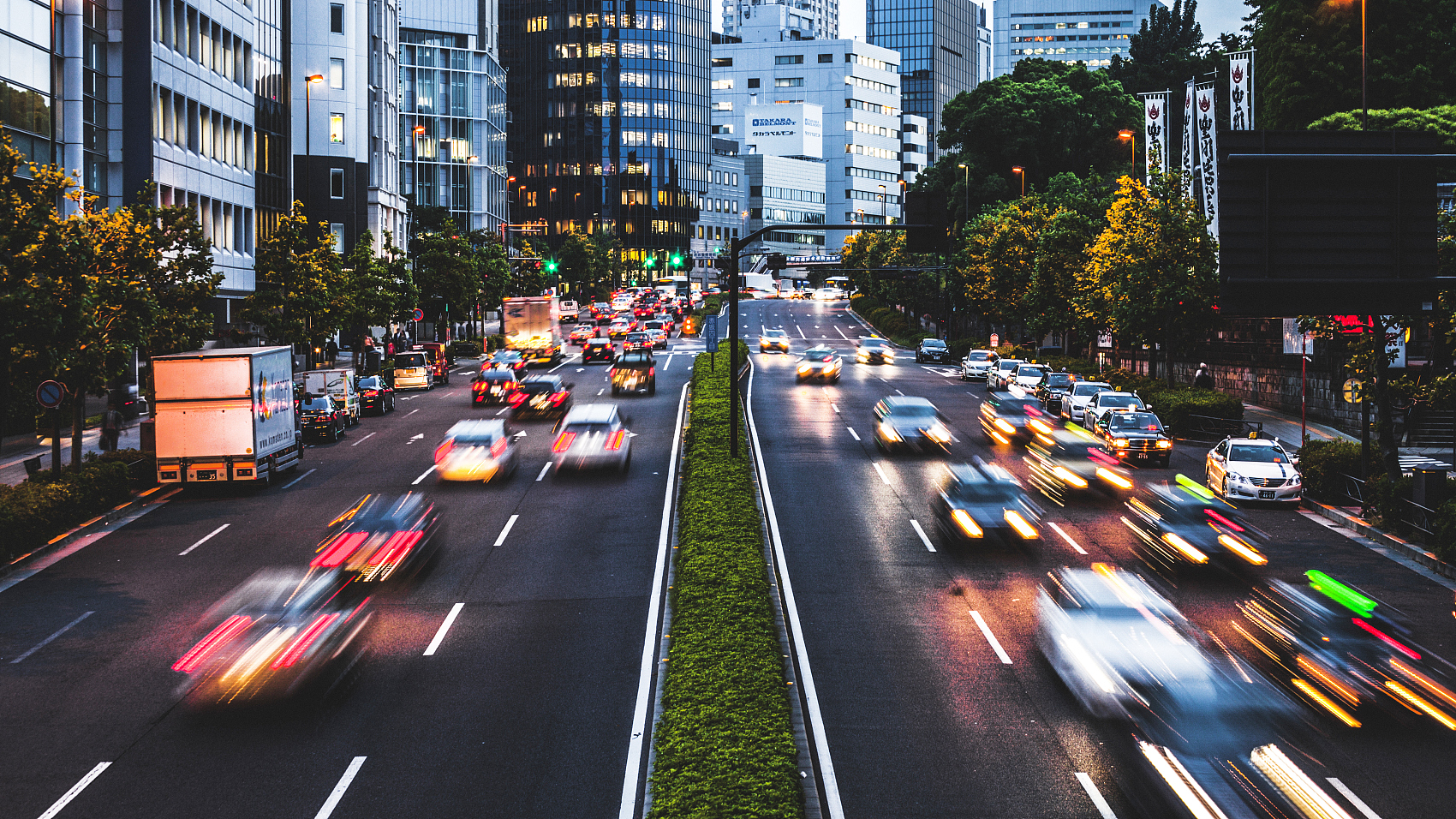 China has restored normal traffic order in most areas, as 1,117 of the 1,119 closed expressway entrances and exits across the country have re-opened as of Saturday.