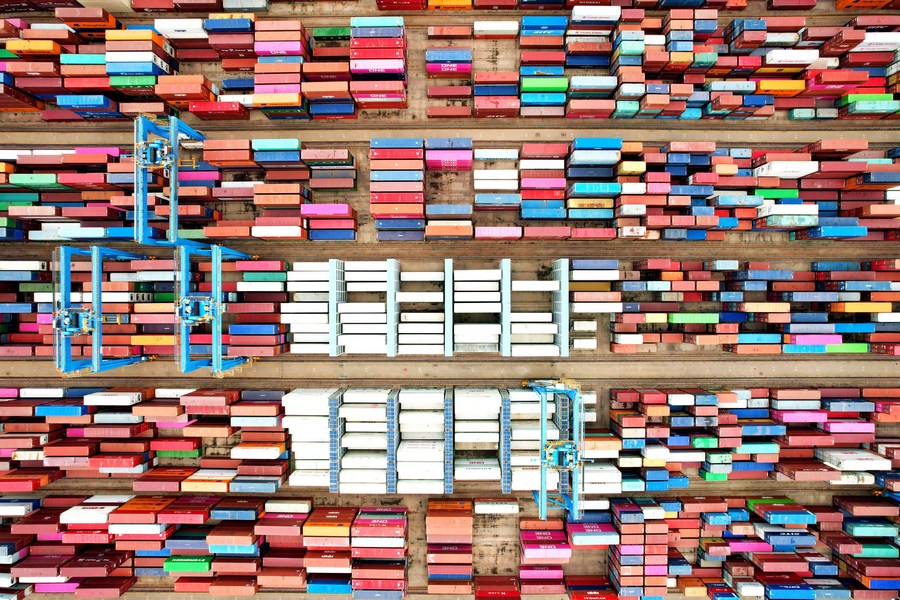 It accounted for 14.8 percent of China's total cross-border use of RMB in 2021, said a report released by the People's Bank of China.

The RMB settlements climbed 14.7 percent in trade of goods and 43.4 percent in direct investment.