A total of 65 university presidents from both China and Russia gathered in the southwestern city of Chengdu on Friday to witness the launch of a university alliance spearheaded by China’s Sichuan University and Russia Nizhny Novgorod State Technical University. As part of the Yangtze River-Volga River cooperation mechanism between the two countries, the union aims to promote bilateral exchanges on education, culture as well as science and technology.

"For any country, universities are a major source of talents and technical innovation. The universities along the Yangtze and Volga rivers have their own traditions and advantages. With the alliance, they can further integrate their unique resources to play a more active role in promoting the regional economic and social development of the two countries," Xie Heping, president of Sichuan University, told CGTN. 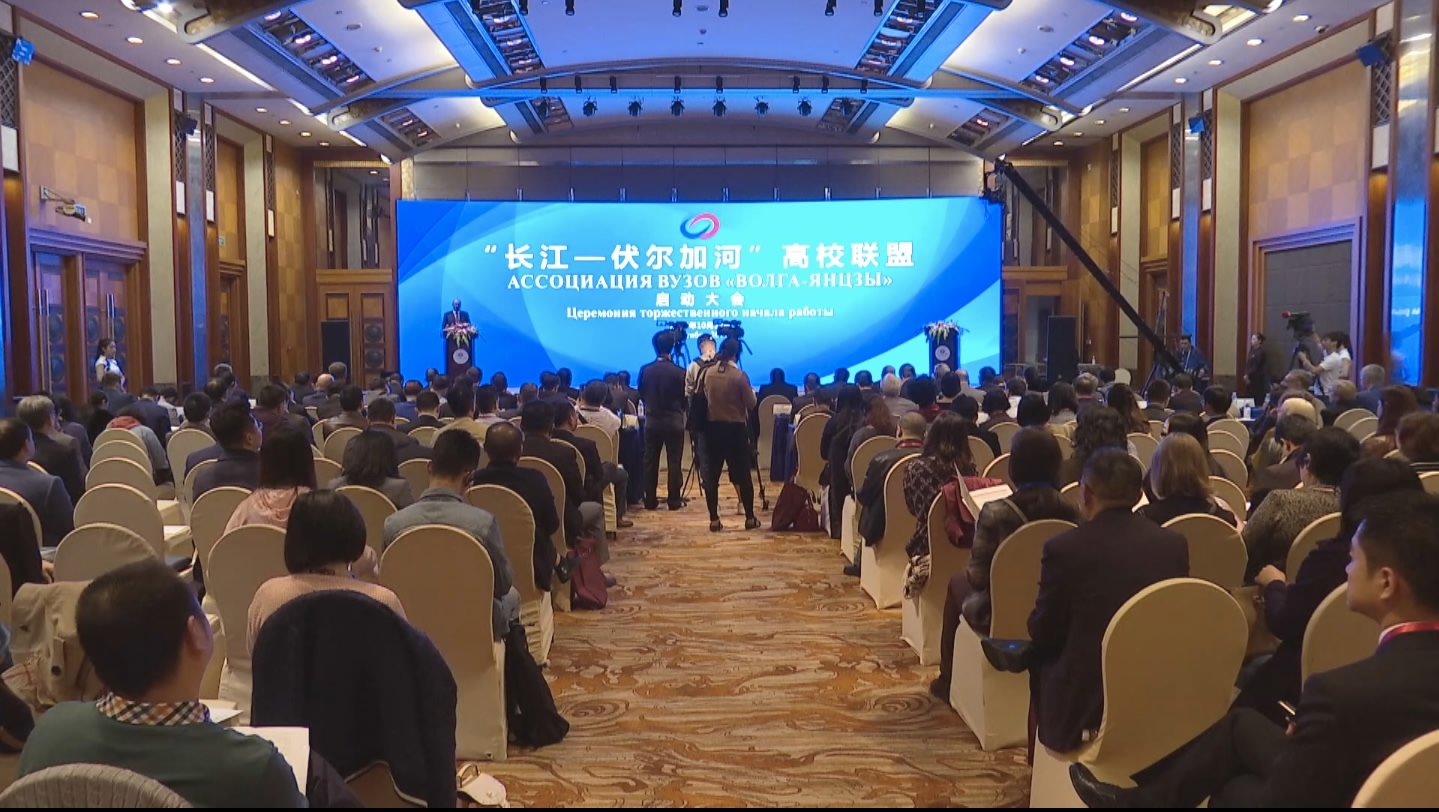 Scholars from China and Russia and officials from related authorities gather at the opening ceremony of the university alliance. /CGTN Photo

In July, during a written interview with Russian media, Chinese President Xi Jinping said China and Russia should unlock the potential of sub-national and border area cooperation through the Yangtze-Volga and Chinese northeast-Russian far east mechanisms to scale up mutual investment and speed up SME cooperation.

During the think tank forum following the launch of the alliance, scholars said they hope the alliance, gathering academics of various fields, can provide more intellectual support for the sub-national development between the two neighbors and serve as a medium to bridge the Belt and Road Initiative and the Eurasian Economic Union. Now, among the 65 member universities, 36 are from Russia. Sergei Dmitriyev, president of Nizhny Novgorod’s State Technical University, told CGTN that more universities are to join the mechanism. 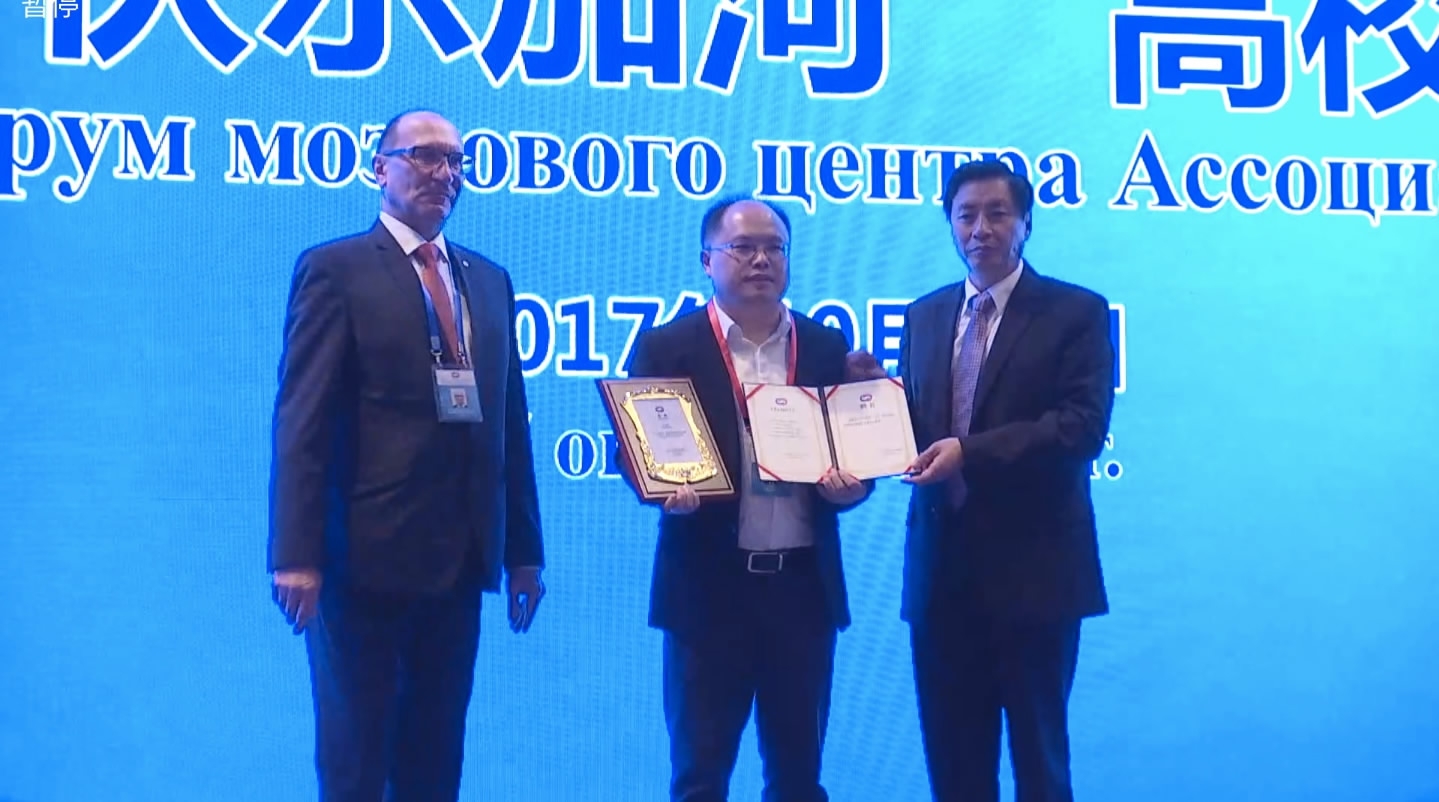 Some professors are invited to be members of the think tank under the university alliance. /CGTN Photo

"Now our cooperation covers such areas as language, history, literature, and science and technology. We hope the cooperation can be expanded with unified and systematic measures. I am very confident about the future development of our alliance," he said.

The establishment of the alliance came just several days ahead of Russian President Dmitry Medvedev’s visit to China. The regular meeting between China’s premier and the Russian prime minister will take place in Beijing next week. The mechanism serves as an important platform for strengthening ties between both nations. Experts say the university alliance will be a big help as well, especially in the field of people-to-people exchange.