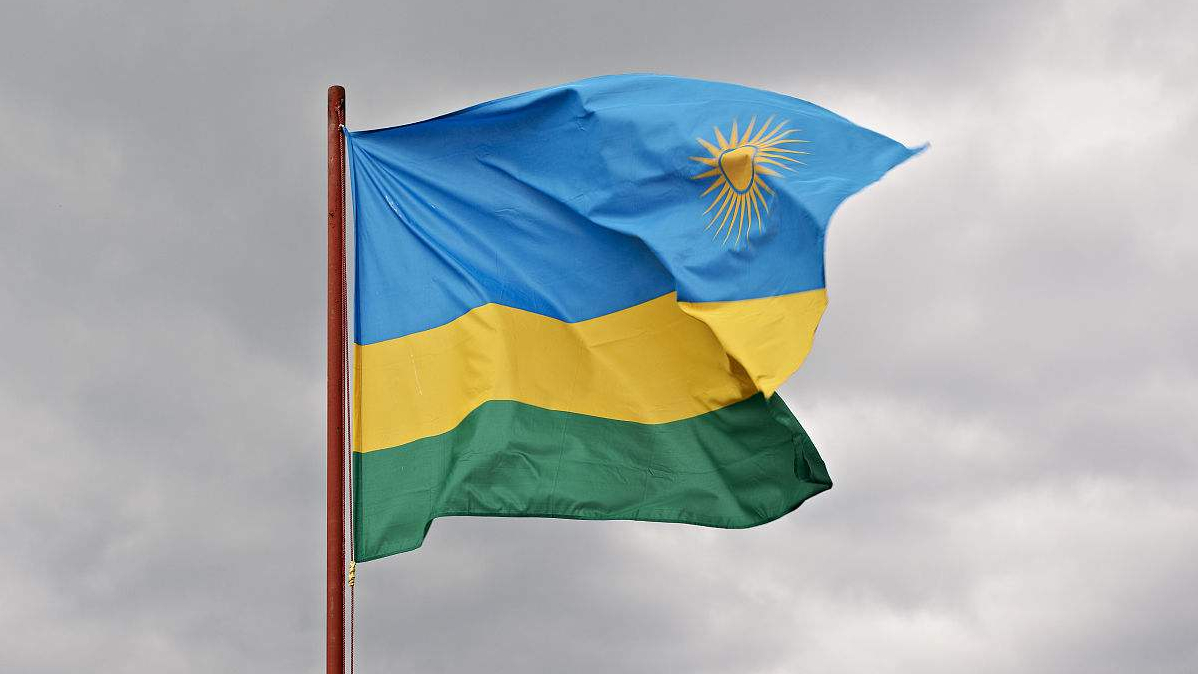 When Chinese President Xi Jinping sets foot on the "Land of a Thousand Hills" on July 22, history is being written. This is the first ever visit by a Chinese leader to Rwanda, propelling two nations with common values on the start of a new journey.

Rwanda miracle and the secrets beneath

For the past 24 years, under the firm leadership of the ruling party, Rwanda Patriotic Front (RPF), and President Paul Kagame, the country has achieved impressive development.

According to the World Bank, Rwanda is among the top eight fastest-growing economies from 2001 to 2015, with an average annual growth rate at about 8 percent. Its GDP per capita has climbed to 720 US dollars in 2017 from 132 US dollars in 1994.

The driving force behind such achievements is a unique path with Rwanda characteristics called Home Grown Solutions. The country has creatively combined endogenous wisdom with inspiration from the East Asian model of development. 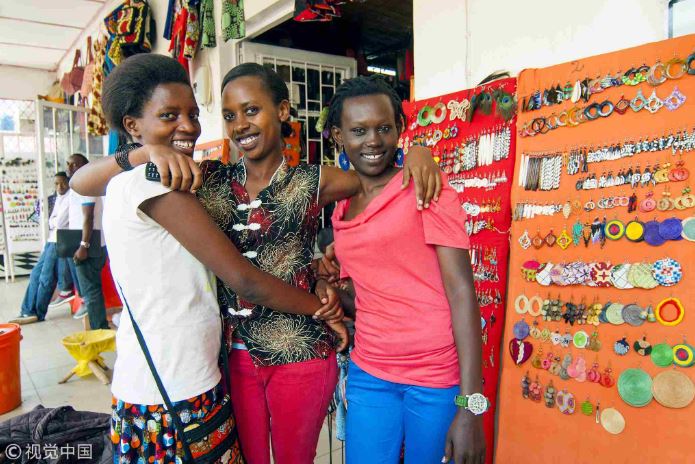 A handicraft store in the CBD, Kigali, Rwanda. (Photo: VCG)

Since 1994, Rwanda started the journey of reconciliation by reintroducing traditional practices like Umuganda, the culture of self-help and cooperation, and Gacaca court, a community justice system to accelerate the prosecution process while promoting reconciliation. The policy of a single national identity was also adopted to strengthen social integration. All those efforts have contributed to the healing of painful scars and the laying of a foundation of social stability.

In order to create an investment-friendly environment, the Rwandan government revitalized the ancient practice of Imihigo, which means performance contracts, to evaluate the work of public servants. This method has contributed to the highly efficient administration of public services.

All of these initiatives have resulted in Rwanda ranking 41st on the World Bank's "2017 Ease of Doing Business" index and 48th on the Transparency International's Corruption Perceptions Index 2017. According to the Rwanda Development Board (RDB), registered investments have doubled in the last decade, jumping from 800 million US dollars in 2007 to 1.675 billion US dollars in 2017. 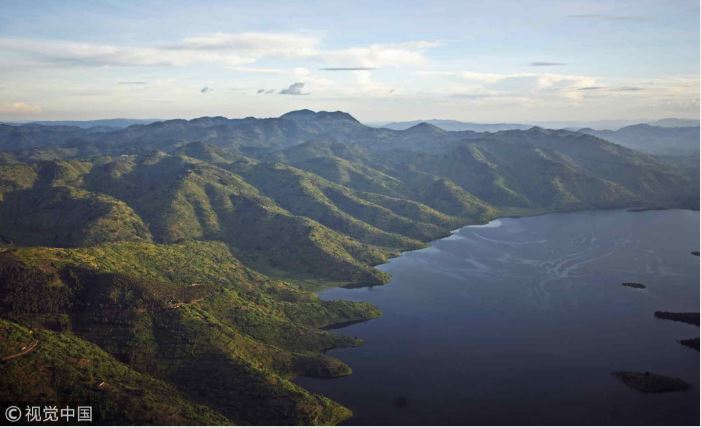 China and Rwanda have maintained a traditional friendship while witnessing more energetic exchanges as time went on. From 2005 to 2017, the bilateral trading volume ascended to 157 million US dollars from 23.54 million US dollars. China has injected more than 420 million US dollars in 21 investment projects covering areas ranging from tourism, mining, hospitality and construction.

The fundamental base of this relationship lies in the similarity of the two countries. Rwanda and China share similar ideas on development and embrace people-oriented policies. In an interview with China Central Television (CCTV), President Kagame spoke highly of China-Rwanda and China-Africa relations, which have been "getting much better and stronger." He also praised his Chinese counterpart as an "impressive leader" who is dedicated to taking China to "greater heights."

Those common values keep injecting new impetus into mutually supported developments. Rwanda is determined to turn itself into a regional hub of manufacturing, which is outlined in its national vision for 2035. Responding to the Made in Rwanda Initiative, Chinese businesswoman Ma Xiaomei has taken the opportunity to establish the first modern garment factory – C&H factory – in Rwandan history, with the help of the RDB in 2015. The combination of Chinese capital, and the skills of local labor as well as resources have unleashed a great vitality in the country. The C&H factory is hiring 1,500 local workers, some of whom have even opened up their own businesses.

It is worth mentioning that the road taken by Rwanda has not been always unhindered. To boost its local production, Rwanda has initiated a process of completely banning the import of secondhand clothing by 2019. However, upset by this move, the US, with whom Rwanda has only trade worth 17 million US dollars in used clothing, threatened and suspended duty-free benefits for all Rwandan eligible apparel products under the African Growth and Opportunity Act (AGOA). This overreaction has been largely criticized as against the original intent of AGOA, which is designed to help African countries to develop its own manufacturing base, not to jeopardize it.

It is self-evident that, with this fruitful visit and in-depth exchange of ideas, China and Rwanda have set off on a brand new journey.

On a bilateral level, it demands more collaboration in implementing the agreements inked. Under the framework of the Belt and Road Initiative and the FOCAC, there's a need for the two countries to tap more into the potential of working together on regional economic cooperation, especially in the Eastern African Community and the Great Lakes Region.

As for global issues, it's imperative for both countries to carry out more dialogues and cooperation on issues concerning each other's core interests, particularly amid the currently tumultuous global politics. To defend the justified interests of its own people in the face of unilateralism and protectionism, practical cooperation of this kind is much needed.