China's Arctic cargo ship Tian'en has arrived in Rouen, France after a 33-day voyage along the "Polar Silk Road".

The ship is carrying wind power equipment destined for France, the Netherlands, and Sweden. 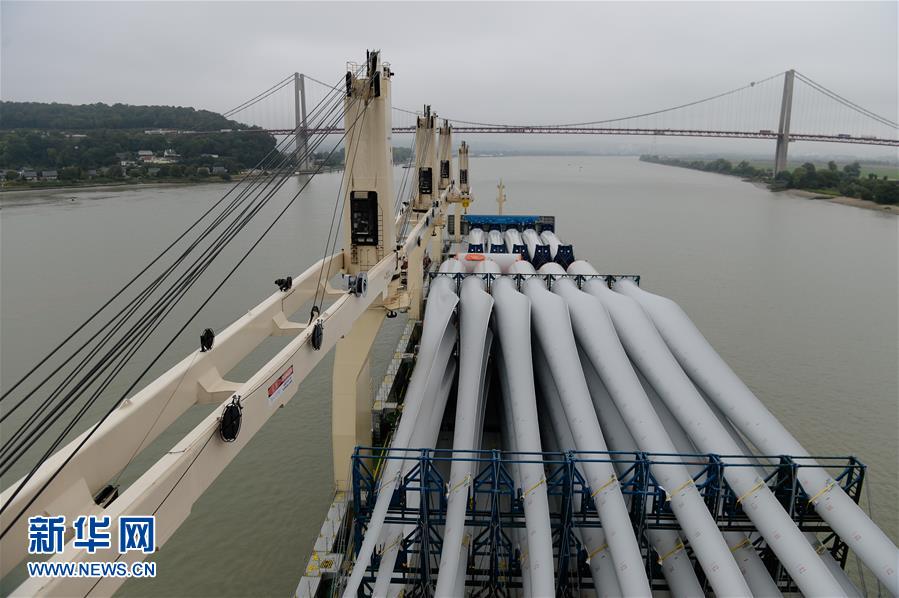 According to Xinhua News Agency, this is the first time the Tian'en successfully traversed the floating sea ice in the East Siberian Sea.

The Northeastern Arctic Passage has been called the "Polar Silk Road" because it links Asia with Europe through the Western Pacific Ocean, the Bering Strait, and the Arctic Ocean.

China issued a whitepaper on its Arctic policies in January, in which it pledged further cooperation with other countries to develop the "Polar Silk Road" as part of the Belt and Road Initiative.

The plan was endorsed by officials and scholars from Arctic countries including Russia, Finland, Norway, and Canada.