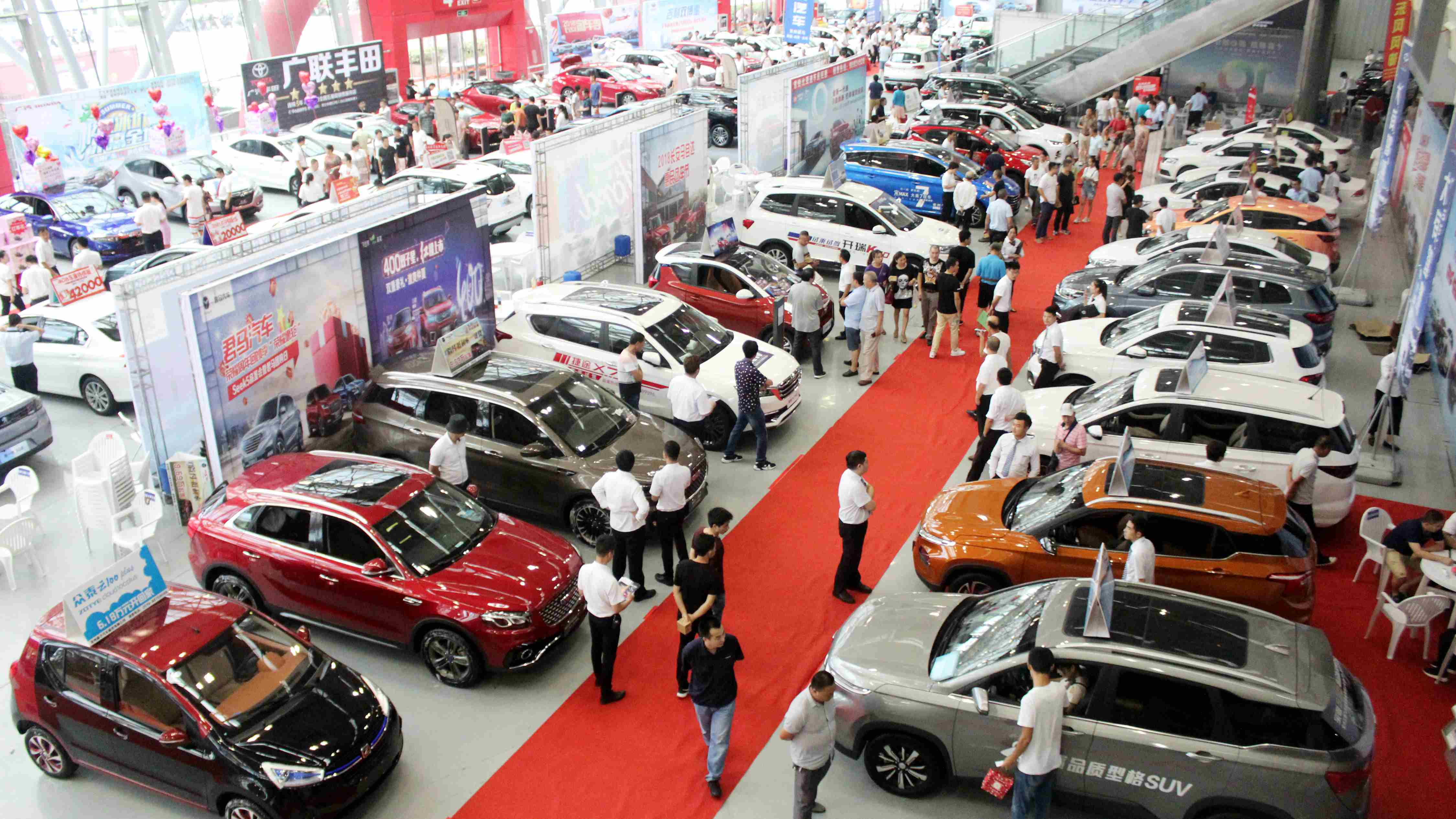 China's auto sales, topping estimates in July despite a slowdown, are expected to rebound for the rest of 2019, as producers seek to improve consumption demand.
In July, the retail sales of auto businesses above designated size fell by 2.6 percent to 305.62 billion yuan (about 43.12 billion U.S. dollars) from a year ago, according to the National Bureau of Statistics (NBS).
The reading slid from a 17.2-percent surge in June, when carmakers and dealers enhanced the promotion of cars that could not meet the new emission standards before they came into effect in July.
"The slowdown was much better than expected, indicating strong market demand despite the temporary disruption in June," said Shenwan Hongyuan Securities in a research note.
The State Council last week announced 20 measures to boost the country's consumption, as China will ease restrictions on car purchases to support auto sales.

Regions with limits on vehicle purchases should roll out measures to relax or lift the restrictions and support the purchase of new energy vehicles, according to a guideline issued by the State Council.
Other supportive measures in the guideline included applying new technologies to promote the circulation of products, improving infrastructure of commercial streets and accelerating the development of chain convenience stores.
With the earlier structural cuts of individual tax and value-added tax gradually taking effect, the country is expected to see improved consumption demand in the latter half of the year, Shenwan Hongyuan Securities noted.
The growth rate of auto sales is expected to rebound to around four percent, it added.
China's retail sales of consumer goods climbed by 7.6 percent year on year, with the pace of growth down 2.2 percentage points from June, NBS data showed.