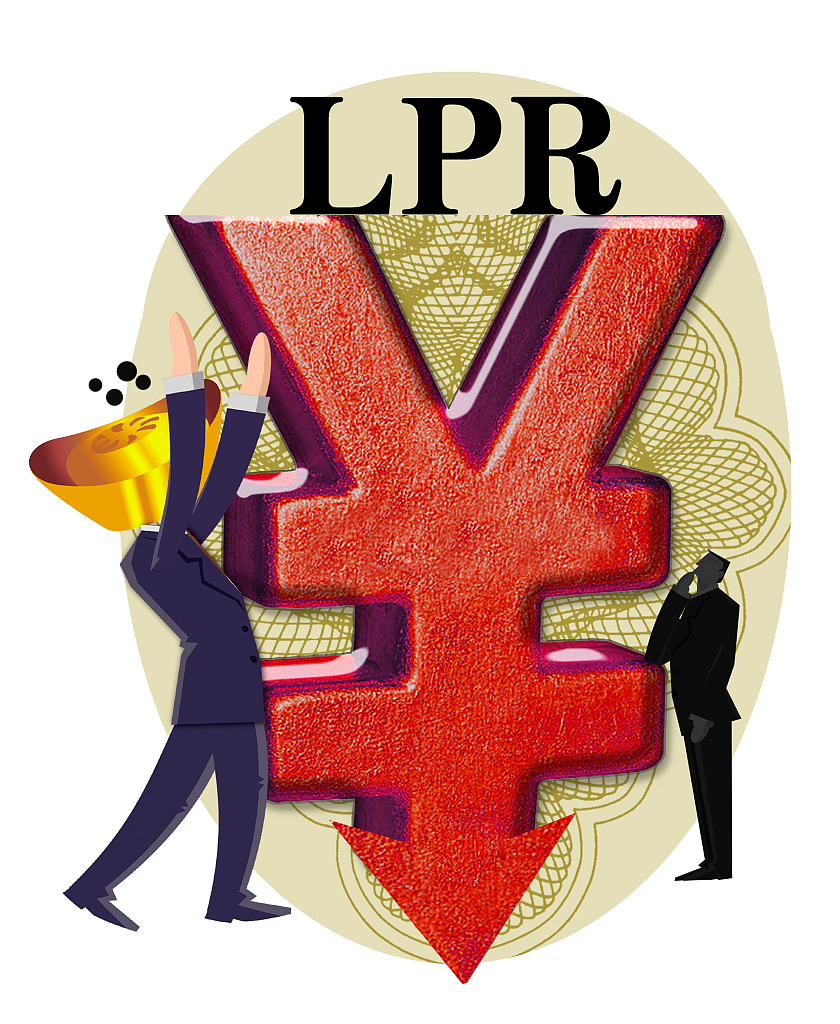 Governor of the People's Bank of China (PBOC) Yi Gang told 24 major financial institutions at a work conference to adopt the LPR mechanism in new loan issuance "as soon as possible" amid a reform to reduce financing costs for enterprises.

The PBOC earlier this month unveiled a plan to reform the country's LPR mechanism.

Introduced in 2013 and disclosed every trading day, the LPR functions as a market-based reference for lenders to set their loan interest rates. Banks are expected to take the LPR as the major lending rate reference when issuing loans.

Starting from Aug. 20, the National Interbank Funding Center now discloses the new LPR at 9:30 a.m. on the 20th day of each month. The number of quotation banks also expanded to improve the representativeness of the LPR.

Reforming and improving the LPR mechanism will boost the independent pricing capabilities and comprehensive competitiveness of financial institutions and create greater synergy between the financial sector and real economy, Yi said.

The PBOC governor also urged the financial institutions to ramp up support to the real economy and provide more financial resources to support small and micro businesses, private firms, and the manufacturing and service sectors.