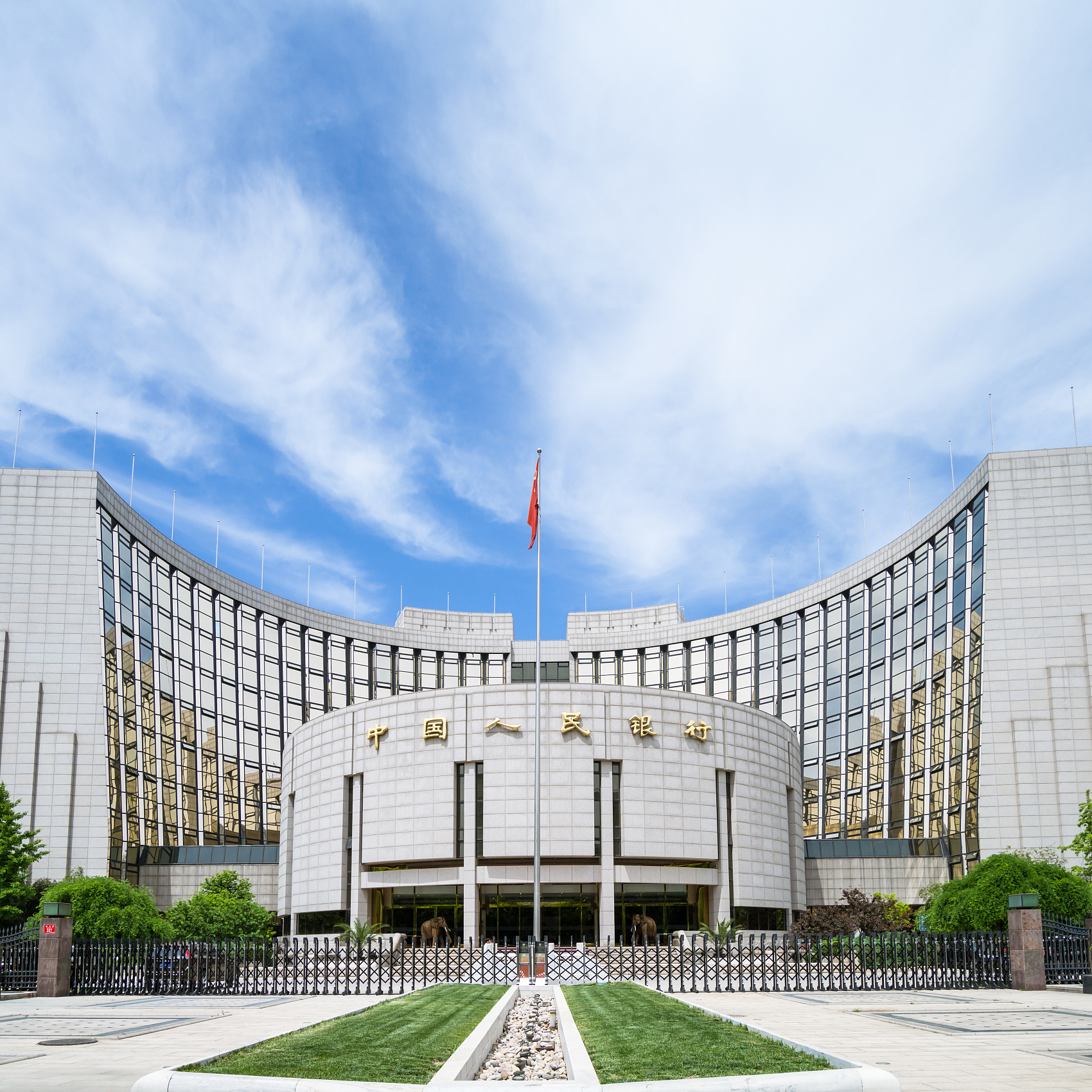 Banks that meet particular criteria can keep less cash in reserve after the authorities announced on Friday a reduction of the reserve requirement ratio by 0.5 to 1 percentage point. Some eligible joint stock banks, in which the government and private sector jointly hold shares, will be allowed to lower the RRR by an additional 1 percentage point.

That was the latest measure by the People's Bank of China, the central bank, to direct more funds into smaller companies struggling to access bank lending and to shore up markets and businesses impacted by the epidemic.

"The timing of the targeted RRR cuts may suggest Beijing wishes to use these cuts to offset possible negative sentiment," said Lu Ting, chief China economist at Nomura Securities.

"Cutting the RRR is the best way in the current situation to reduce actual bank lending rates as it may increase the supply of low-cost funds for banks" and then increase credit especially for small and medium-sized companies, according to Lu.

He expected the central bank to cut the one-year benchmark deposit rate and one-year medium-lending facility rate each by 0.25 percentage point in the coming months.

Chinese monetary authorities will take broader measures to further lower lending rates for the nonfinancial sectors, even if it means sacrificing part of commercial banks' profits, to reduce the impact of the outbreak and accelerate the resumption of production, Sun Guofeng, head of the central bank's monetary policy department, said on Sunday.

The central bank will keep liquidity at a reasonably ample level, which can help reduce financing costs, said Sun.

The central bank official also stressed that the benchmark deposit rate will play a key role in the whole interest rate system as heated discussions had arisen recently on whether the monetary authorities should decrease the one-year deposit rate to ease banks' burden and further boost cheaper loans.

The global spread of novel coronavirus has added uncertainty about the economic outlook and the associated financial stability risks. The large swings in asset prices last week put global markets and institutions under pressure, which came along with tightened financial conditions.

Some other major central banks, such as the US Federal Reserve, have announced aggressive measures last week to flood the market by injecting trillions of dollars after rare sell-off waves.

In comparison, the PBOC's reaction is modest, said analysts.

All eyes will be on the US central bank's policy meeting on Wednesday, to see how much more it will cut interest rates or take extra equity purchases. The Bank of Japan is also expected to act. Other central banks, including in Switzerland, Brazil and Indonesia, will make decisions this week. The leaders of the G7 industrial economies are scheduled to discuss joint action on Monday.

"Central banks can act quickly to help ease the tightening of financial conditions by injecting liquidity and cutting interest rates, thus preventing a possible credit crunch," said Tobias Adrian, an official at the International Monetary Fund. "In fact, markets have been anticipating aggressive easing by central banks, as reflected in the sharp fall in sovereign bond yields in many countries around the world.

"Global cooperation to synchronize monetary policy must be high on the agenda," he said, adding that money authorities can deploy variants of special lending schemes that aim at to lower the costs of borrowing. "If economic and financial conditions were to deteriorate further, policymakers could revert to the broader toolkit that was developed during the 2008 global financial crisis."