China's Chang'e-4 maps image of subsurface on lunar far side 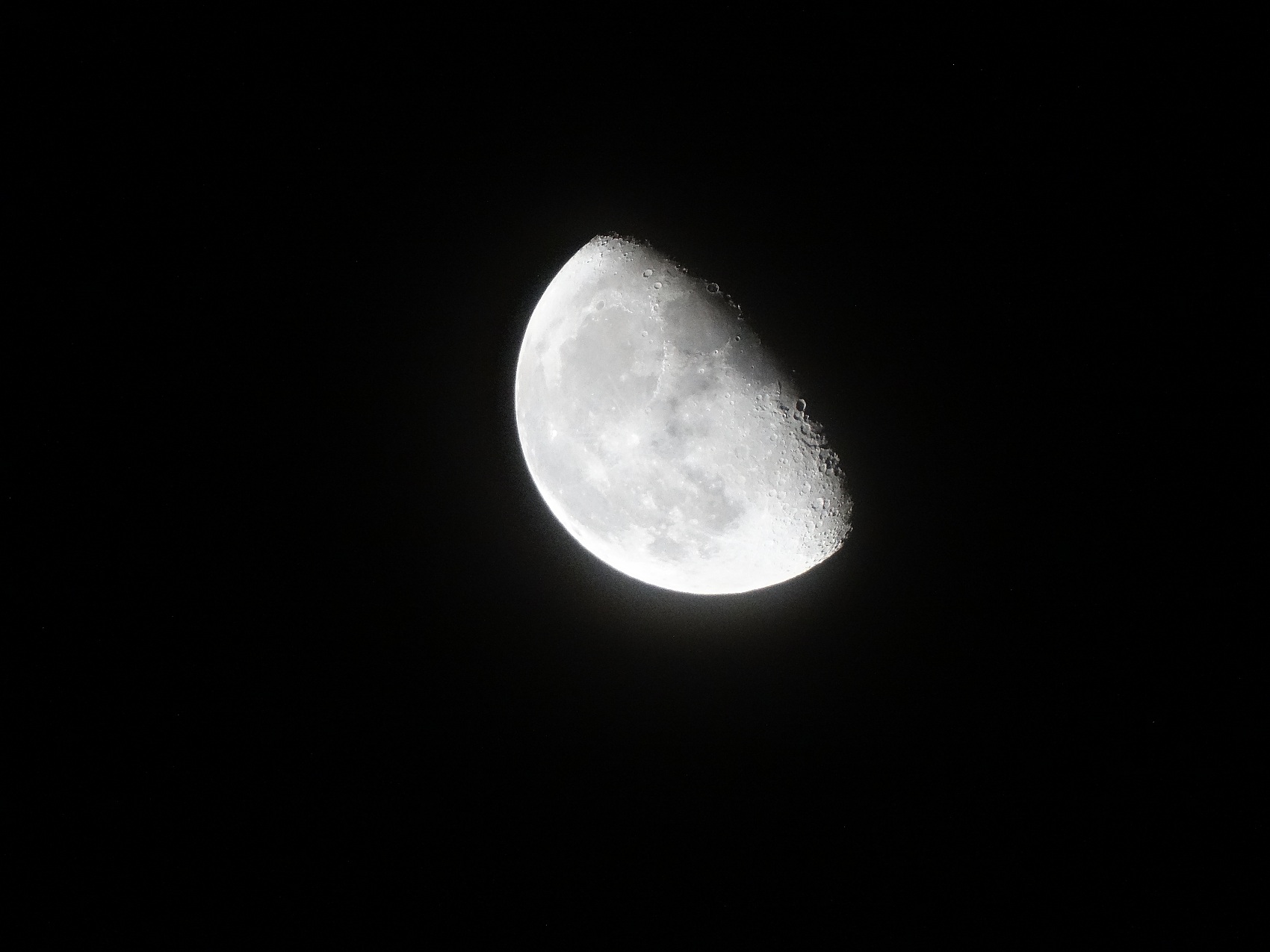 China's spacecraft Chang'e-4 on the far side of the moon has revealed what lurks below the lunar surface and how it might evolve, according to a study published Wednesday in the journal Science Advances.

The Chang'e-4 probe, launched on Dec. 8, 2018, made the first-ever soft landing on the Von Karman Crater in the South Pole-Aitken Basin on Jan. 3, 2019. The spacecraft then deployed its Yutu-2 rover, which uses the Lunar Penetrating Radar (LPR) to investigate the underground it roams.

The LPR sent radio signals deep into the surface of the moon, reaching a depth of 40 meters by the high frequency channel of 500 MHz, more than three times the depth previously reached by Chang'e-3.

The Chang'e-4 team found that the subsurface at the landing site is much more transparent to radio waves. This data allowed the researchers to develop an approximate image of the subsurface stratigraphy.

"We found that the signal penetration at the Chang'e-4 site is much greater than that measured by the previous spacecraft, Chang'e-3, at its near-side landing site," said the paper's author Li Chunlai, a research professor at the National Astronomical Observatories of the Chinese Academy of Sciences.

The researchers combined the radar image with tomographic data and quantitative analysis of the subsurface, concluding that the subsurface is essentially made by highly porous granular materials embedding boulders of different sizes. The content is likely the result of a turbulent early galaxy, when meteors and other space debris frequently struck the moon.

The impact site would eject material to other areas, creating a cratered surface atop a subsurface with varying layers, according to the study.

"This work shows the extensive use of the LPR could greatly improve our understanding of the history of lunar impact and volcanism and could shed new light on the comprehension of the geological evolution of the moon's far side," said Li.