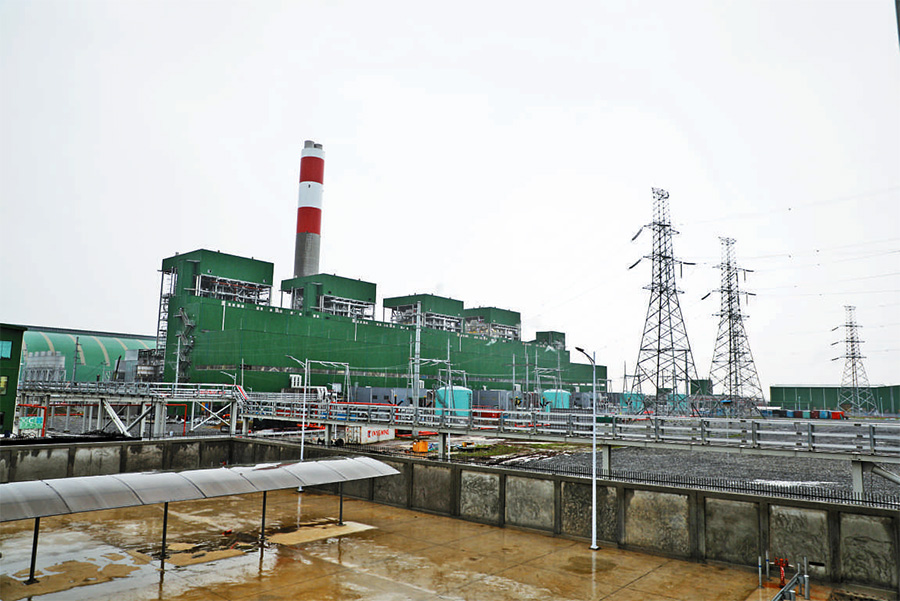 Kauswagan Clean Coal-Fired Power Plant is a key project along the Belt and Road, which will bring light and hope to Mindanao, the second largest island in the Philippines.

A total population of 25 million on Mindanao Island has been suffering from power shortages for years. As a result of the unstable power supply, the industries are not sound enough.

"There is no access to electricity in nearly 70-percent of areas of the island, and using a flashlight is the only source of electricity for people living there," said Edward Samson, on-site installation team leader of the power station construction project.

Currently, the installed capacity of each power station on the island can reach 25 to 50 megawatts at most. In early 2010, then President Gloria Macapagal Arroyo placed Mindanao under a state of crisis due to the energy crisis.

The coal-fired power station in Kauswagan was contracted to Shanghai Electric Power Construction Co.LTD (SEPCC). After being put into operation, the 600-megawatt station will satisfy the supply demands of Kauswagan, as well as Iligan city and Cagayan de Oro, thus greatly enhancing the electricity supply of the whole of Mindanao Island.

Construction manager Zhou Zhiliang believes that the project will effectively enhance the industrial and residential power supply in south Philippines. 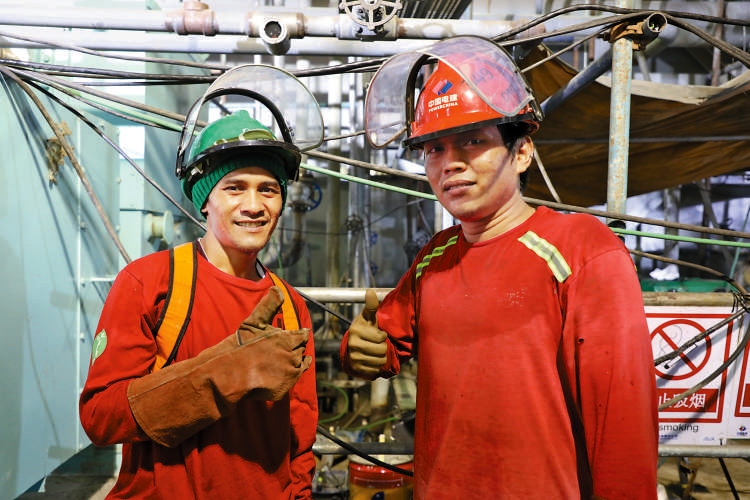 With the mindset of win-win cooperation, SEPCC has created more than 2 billion Philippine pesos (about $38 million) for Kauswagan by recruiting short-term laborers, renting equipment machinery and purchasing daily necessities.

Deputy project manager Li Anfeng said that more than 8,000 locals were employed since the project commenced four years ago.

According to local labor markets, those who have participated in the construction of Kauswagan Clean Coal-Fired Power Plant excel above others.

This power station is beyond business cooperation, said Samson. It's also a witness of the friendship between the Philippines and China.