Members of the World Trade Organization (WTO) highlighted the importance of China's contribution to global growth in recent years as the institution concluded its seventh trade policy review (TPR) of China on Friday. 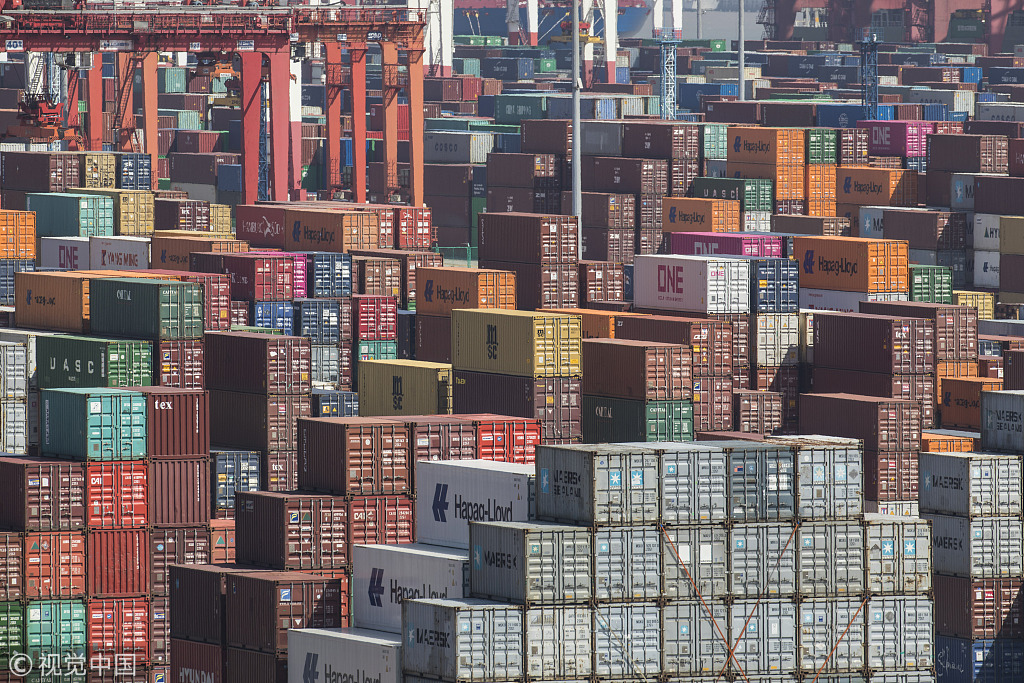 "Members appreciated China's ongoing reform of customs procedures, such as further use of single windows, and commitments in the Trade Facilitation Agreement," the chairperson said.

Several members praised China on the Belt and Road Initiative, viewing it as "an avenue for mutual cooperation and growth."

WTO agreements mandate that all members are subject to review under the TPR mechanism, in which a member's trade and related policies are examined and evaluated at regular intervals. The frequency of each member's review varies according to its share of world trade.