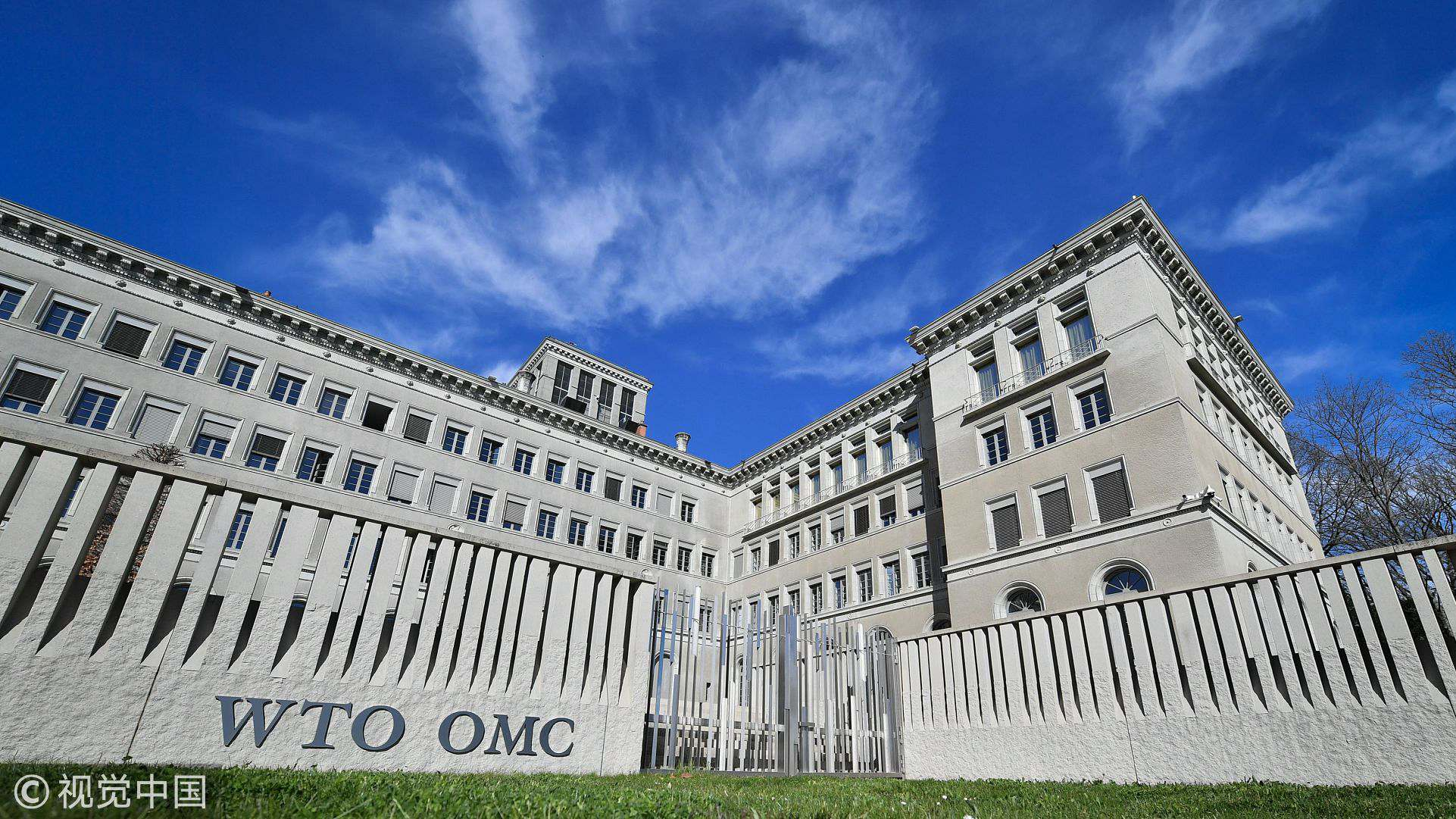 Since China's accession to the World Trade Organization (WTO) in 2001, China has firmly stuck to her commitments to lowering tariffs and opening the market.

To meet the requirement of the WTO, China has abolished, modified or promulgated more than 3,000 laws and regulations to provide a transparent and predictable environment for the enterprises and practitioners involved in the trade and investment activities.

Within the WTO framework, China has been seriously dealing with various complaints and complying with decisions of the WTO Dispute Settlement Body (DSB) to help establish a fair multilateral trading system.

And China is not only fulfilling her own commitments, but also working hard with other members to explore the path to negotiations based on WTO rules.

The present-day multilateral system may not be perfect, but it’s worth respecting since there have been so many difficult jobs undertaken in the past decades on the base of mutual respect of every member’s interests instead of the most powerful one.

Given the development of technologies and the integration of the cooperation all around the world, it is important to upgrade the mechanism to reflect the latest changes.

Unilateral actions like protectionism may create short-term advantages with more interference into the ways enterprises do business.

It is definitely harmful, not only to the foreign stakeholders, but also to domestic companies and consumers with fewer choices and potential monopoly without competitions.

When the US multinational enterprises expanded their network worldwide in the 1970s, they benefited a great deal from better utilization of labor and inexpensive resources in developing countries. And the world has been benefiting from more trade and investment.

However, unilateralists and populists nowadays are choosing to ignore the benefits derived from globalization.

History shows that with a unilateral approach, it is difficult to make the cake bigger, and if we return to the original cooperation mode, more families would suffer from the change.

The world has changed a lot compared with 10 years ago when the international financial crisis happened, and the consumption power pattern has also changed, with the center in US and Europe shifting more to developing countries.

As we see more cooperation and redesign of the transnational supply chain, the demands can be better met with the participation of China and other developing countries.

Efforts to isolate any serious risk to global economic recovery call for more new actions. The need for cooperation is real and the platform is well prepared.

When China proposed the Belt and Road Initiative (BRI) in 2013, there was not enough attention from many countries. While the US was attempting to fail the WTO DSB function, the affected members still depend on international trade and investment.

Therefore, more things can be done under the BRI mechanism with better integration of different markets to improve the welfare of the related stakeholders in the world.