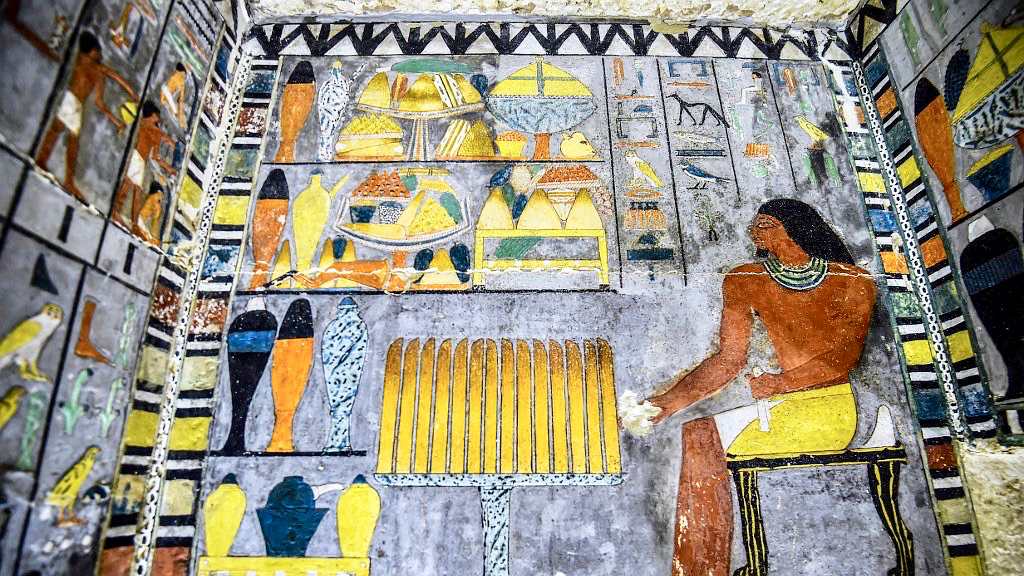 He added that among those Chinese investors in Egypt are Dayun Motorcycle, Konka, New Hope Group and Angel Yeast.

The Chinese diplomat praised the "great effort" made by the Egyptian government to improve Egypt's business environment for foreign investors through issuing a series of new investment-magnet policies.

Trade between China and Egypt slightly declined in the first 10 months of 2019 to 10.58 billion dollars, mostly represented in Chinese exports to Egypt.

Egypt's exports to China include agricultural crops such as oranges, grapes and sugar beets, he said, adding Egypt is the top orange exporter to China with a market share of more than 40 percent.

Tianjin Economic-Technological Development Area (TEDA), a Chinese industrial developer, is currently developing an area of 7.23 square km in Egypt's vital Suez Canal economic zone. It has completed the first phase of about 1.25 square km and is working on the second phase of some six square km in Ain Sokhna district of Suez Province, east of the capital Cairo.

"TEDA zone has altogether 84 enterprises including 42 manufacturing companies, and has attracted more than 1-billion-dollar investment," Han pointed out.

The Chinese diplomat also referred to growing cooperation between China and Egypt under the China-proposed Belt and Road Initiative that seeks common development for participating states through win-win partnerships.