WASHINGTON, Sept. 2 (Xinhua) -- China's multifaceted engagement with Africa has brought important inspiration and knowhow for the continent to climb the global technology ladder and achieve a more sustainable economic growth, a senior official with the International Monetary Fund (IMF) has said. 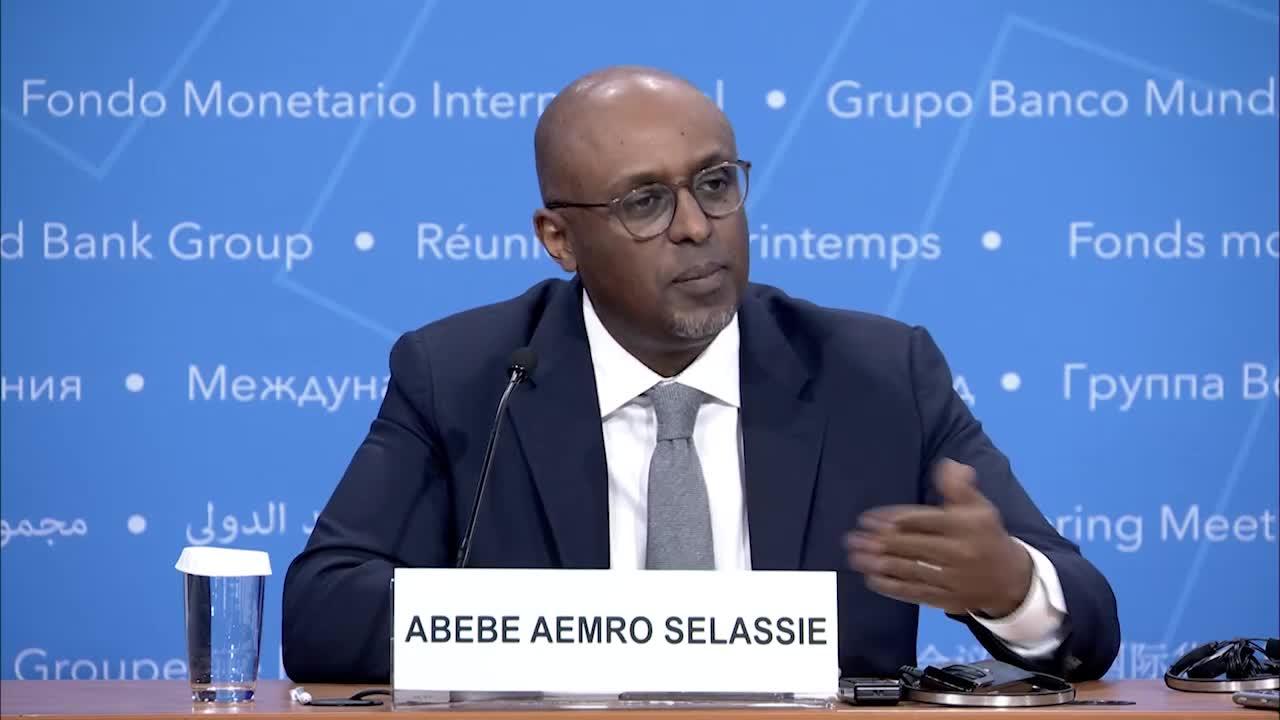 "The engagement that China has with Africa is not just the financial one, but really it's been a very multifaceted engagement," said Abebe Selassie, director of the IMF's African Department.

"First and foremost, I think China has been really an important inspiration for developing countries or African countries, showing that it's possible to grow very rapidly over a sustained period of time and move from being a relatively poor country to a middle-income country," Selassie told Xinhua in a recent interview at his office in Washington.

China has also been a very important trade and development partner for the region, and there's been a lot of knowhow that Africa has acquired from China, Selassie said, adding "it's a bit too distorted" to view China's engagement with Africa just through one area.

Recalling his experience as principal economist in the office of the president of Ethiopia in early 1990s, Selassie said there was a lot of knowledge transfer from China to Ethiopia, citing as an example "what are the best and quickest ways of building tarmac roads."

"That knowledge transfer was important because it allowed Ethiopian companies to be able to build the roads, not just Chinese companies," he said.

China's engagement with Ethiopia has become "much deeper" and "much more sophisticated" in recent years, Selassie noted, as Chinese companies are investing in industrial parks in Ethiopia to help the country shift from being more of an agriculture-based economy to more of a manufacturing-based economy.

In Selassie's view, African people appreciate the tangible benefits from cooperation with China.

"There have been very, very deep ties, not just the government-to-government level, but really at the individual level also between Africa and China," he said, adding "these ties and links wouldn't be taking place if Africans didn't feel it was beneficial to them."

"What China has shown really is the importance of state capacity, particularly at lower levels of development, how important it is to have governments that are able to execute public sector projects," Selassie said, adding investing in the state capacity to get things done is a very important lesson that Africa could learn from China.

While Africa cannot simply replicate what China has done and there's no single approach suitable for the entire continent, African countries can also learn how to "find homegrown solutions," said the IMF official.

"I like the example of barefoot doctors that China had in the 1960s and 1970s, so basically doctors that are not trained to the university degree level ... but effective in delivering services in very rural areas," Selassie said, praising China for creatively providing health care to rural areas without access to health services.

The Ethiopian government had tried to emulate the Chinese model and trained a lot more health workers so as to make rapid progress in improving health care, he said.

As China is moving up the value chain from the low-end manufacturing, Selassie believes that China's industrial upgrading would also offer key lessons for African countries to "go after technology ladder over time."

Selassie estimated that more labor-intensive production will have to take place in sub-Saharan Africa over the next 10 to 15 years as the region is going to have the largest increase in labor force around the world.

"I think it will also make sense for Chinese investment, by private sector companies in particular, to relocate and do more production in sub-Saharan Africa," he said.

The 2018 Beijing Summit of the Forum on China-Africa Cooperation (FOCAC), scheduled for Monday and Tuesday, comes at an important juncture where China is expected to affirm its continued commitment and support for Africa's development progress, Selassie said.

As private-to-private engagement has deepened between China and Africa, it will be interesting to see if there are policy initiatives unveiled at the forum to "facilitate more of that type of engagement," he noted.

On the African side, "there's going to be a need for infrastructure type projects to be done more with private investment," said the IMF official.

At the forum, China and African nations are also expected to discuss aligning their development strategies and coordinating policies under the frameworks of the Belt and Road Initiative (BRI), the United Nations Sustainable Development Goals and the African Union's 2063 Agenda.

"We see the BRI as an important vehicle for stronger regional engagement, strengthening trade links between China and other countries, and also as a way to help address infrastructure networks, which in many developing countries need to be strengthened," Selassie said.

As with all kinds of big initiatives like this, the trick always is to make sure that the initiative is consistent with the context in individual countries, taking into account the country's specificity, he said.

Selassie suggested that investment under the initiative should keep pace with the countries' capacity to increase tax revenue collections.

Countries should also price the provision of infrastructure services appropriately and improve the efficiency of investments, he added.