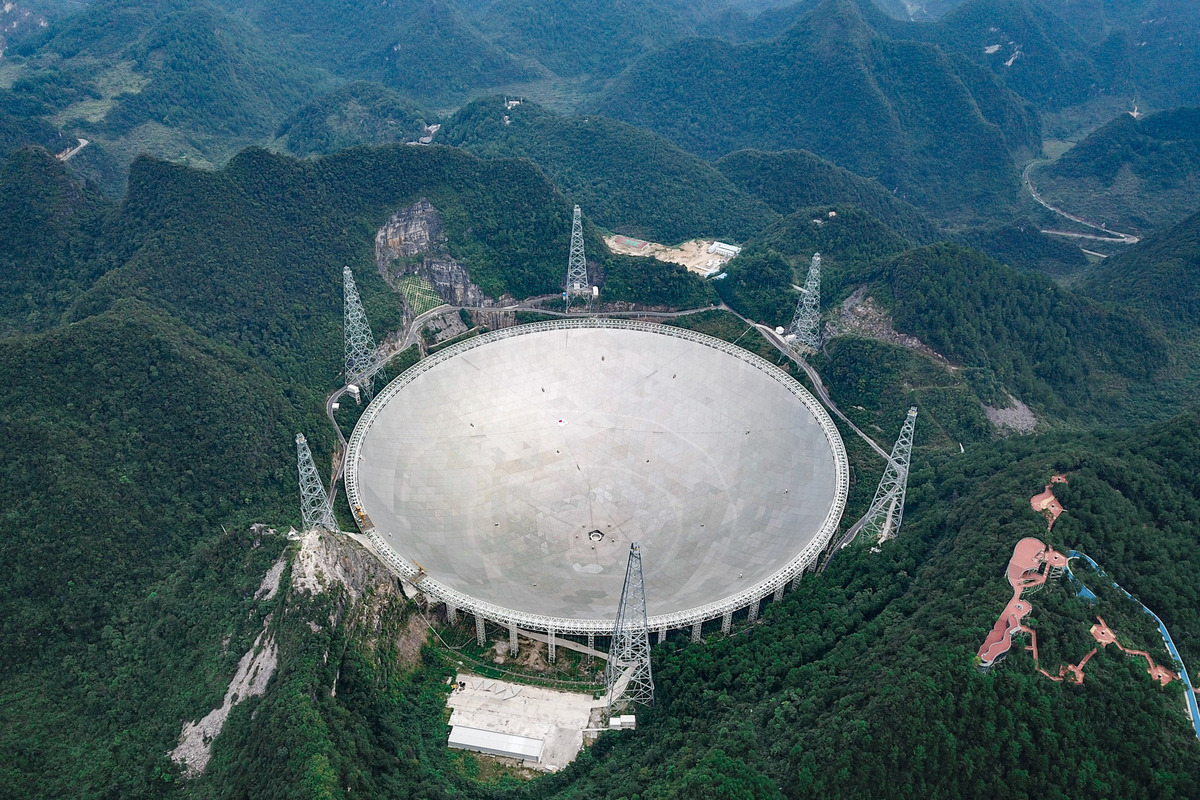 In order to better understand the evolution of the universe, the research team of FAST is ready to conduct an in-depth research on the distribution and status of cold gas in and around the galaxy, the circulation of gas within the galaxy, as well as other related frontier issues, according to Jiang.

Located in a naturally deep and round karst depression in Southwest China's Guizhou province, FAST is believed to be the world's most sensitive radio telescope.