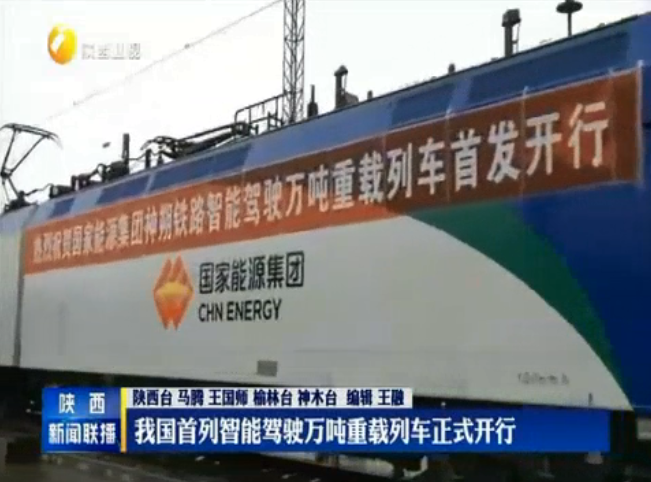 The Shenmu - Shuozhou railway is the main railway to transport coal in China, with a total length of 270 kilometers and an annual load capacity of more than 200 million tons of coal. Advanced technologies such as RF sensor technology, Internet of things technology and cloud computing technology will be used.

Nanjie, the company’s general manager, said, "The locomotive is driven automatically from start to finish."