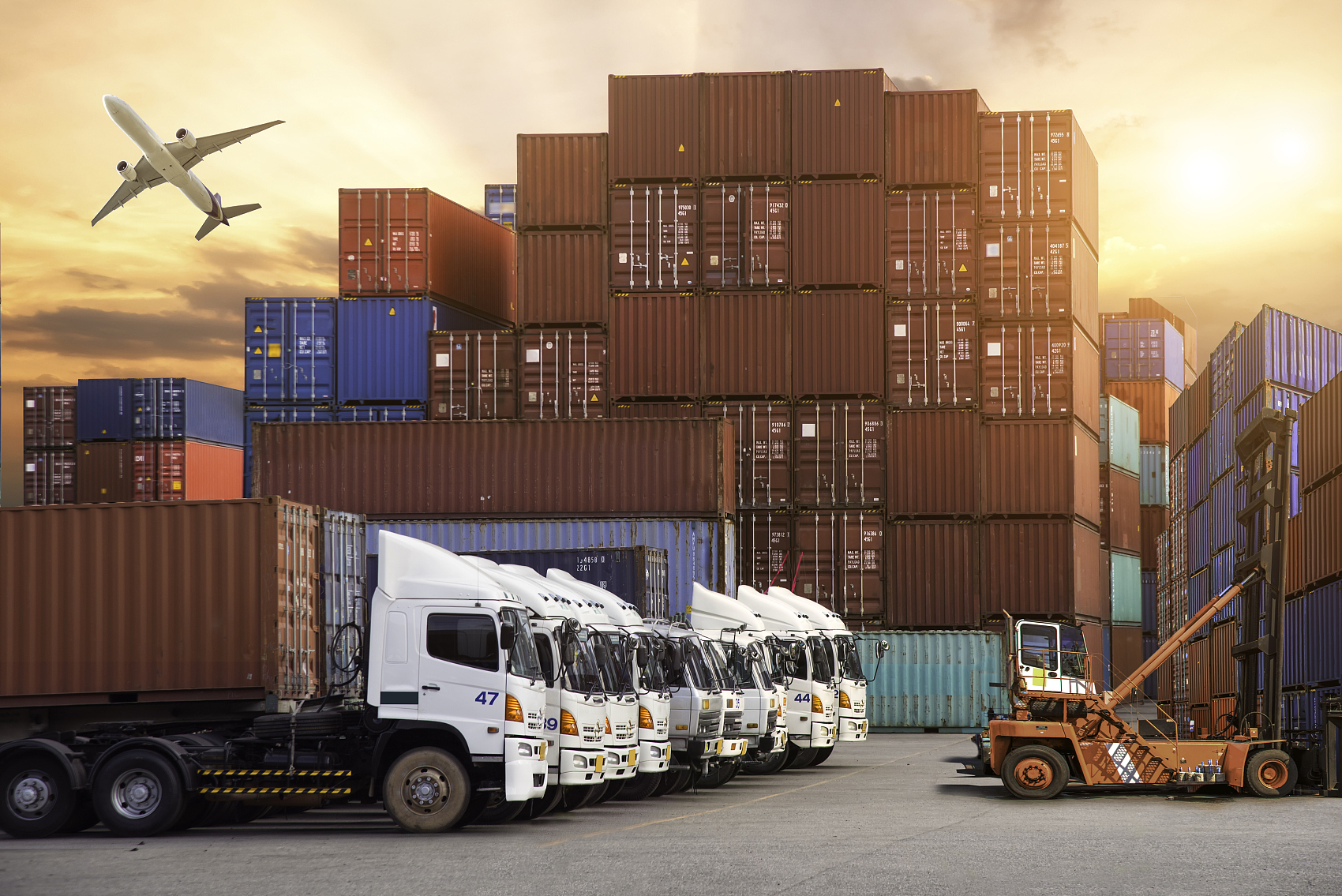 The epidemic outbreak will have a certain impact on China’s imports and exports in the short term, but China's foreign trade will be able to withstand it and is expected to see a steady recovery, according to industry insiders.

The upbeat assessment is attributed to the success of the country’s epidemic prevention and control, stable foreign trade policies and measures, and enterprises speeding up the resumption of work and production.

According to figures released by Qingdao Customs of east China’s Shandong on March 9, the total value of the province’s imports and exports in the first two months of this year was 278.1 billion yuan (about $40 billion), down 7.9 percent from the same period last year.

An official from the General Administration of Customs pointed out that the decline in foreign trade imports was mainly caused by the COVID-19 epidemic and the extension of the Spring Festival holiday.

Enterprises have entered a critical stage of speeding up their return to normal operations. The epidemic is slowing down inside China, creating favorable conditions for the resumption of work and production, said Li Xingqian, director of the Foreign Trade Department of the Ministry of Commerce.

However, Li added that as global industrial chains and supply chains are interlinked and inseparable, the continuing spread of the epidemic abroad, especially in Japan, South Korea and other major trading partners, will affect the resumption efforts of China's foreign trade enterprises.

The Ministry of Commerce has issued a series of policies and measures to hedge against the negative impact and will continue to promote a return to normal operations as well as the full implementation of supporting policies, according to Li Xingqian.

The General Administration of Customs also pointed out that the development of China's foreign trade is resilient, and enterprises’ adaptability and market development ability are also very strong.

Meanwhile, the impact of the epidemic on China’s imports and exports is temporary and phased, and the long-term trend of foreign trade development has not changed.