BEIJING, Dec. 15 (Xinhua) -- China's foreign trade is expected to remain stable in 2019 as the sector exerts more growth potential amid external challenges, according to a foreign trade report released by the Ministry of Commerce. 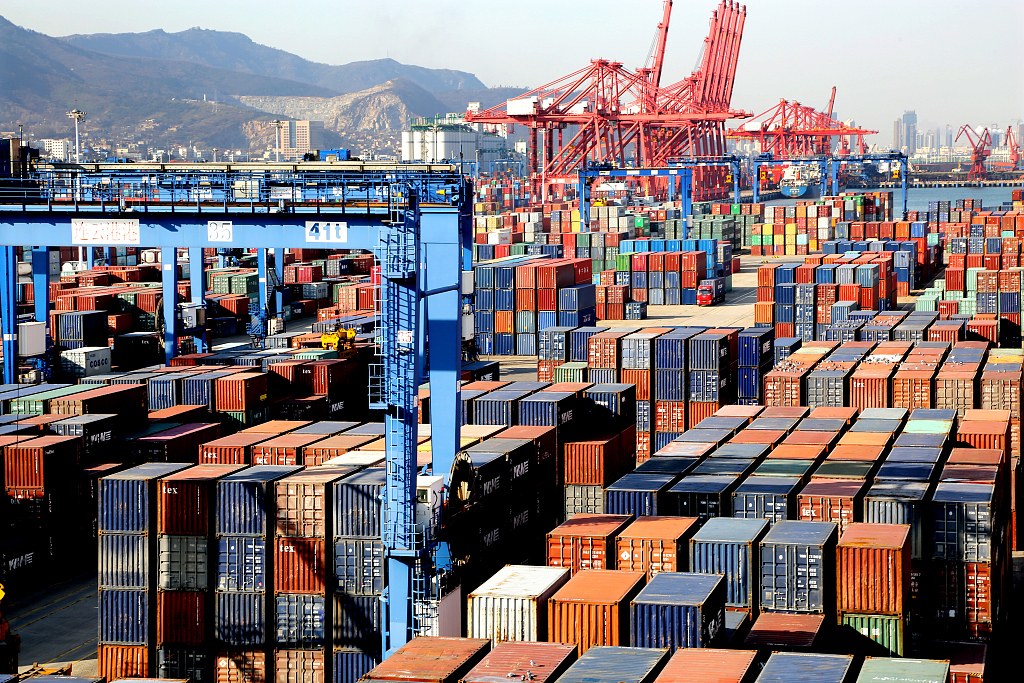 The country's foreign trade could maintain stable growth and the quality be further lifted with sound economic fundamentals, greater opening up and policy support, the report read.

High-quality development of China's economy has laid a solid foundation for its foreign trade, with greater domestic consumption expected to inject new impetus in import growth.

Consumption has contributed 78 percent of the country's economic growth in the first three quarters of the year, and a 400 million-strong middle-income group of consumers are demanding more imported high-quality goods and services, the report showed.

The first China International Import Expo, which was held in Shanghai in November this year, attracted more than 3,600 companies with participation of over 172 countries, regions and international organizations, an important step in opening up China's market.

Favorable conditions for China's trade sector also include a raft of measures on trade facilitation and tax incentives for domestic trade companies, according to the report.