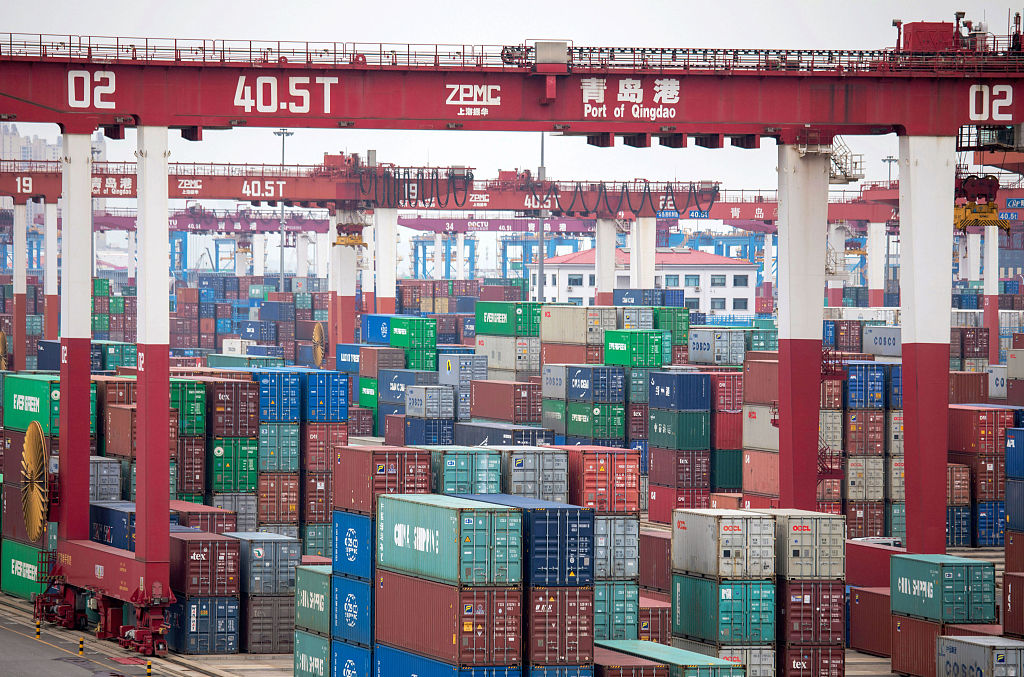 At the beginning of the reform and opening-up policies, China’s imports and exports accounted for only 0.8 percent of the global total. In 2009, the country became the largest export market and second largest importer in the world, and maintained the momentum in the following eight year. In 2013, China outpaced the US and became the largest trader of goods in the world.

Huo Jianguo, former president of the Chinese Academy of International Trade and Economic Cooperation (CAITEC) under the Ministry of Commerce (MOC), said the volume and scale of China’s foreign trade achieved a leapfrog development over the past 40 years of reform and opening-up.

China’s opening-up policies are consistent and the concept of openness and evolving with the times, laying a solid foundation and providing policy support for the development of foreign trade, said Huo.

In 1978, China contributed only 2.4 percent to global economic growth. Its average contribution to world growth has reached 30 percent since 2002, surpassing the total contribution from developed countries, according to Liang Ming, senior researcher with the CAITEC.

According to the International Monetary Fund, between 2008 and 2017, China’s contribution to global growth stayed at 43.2 percent, Liang said, adding that the country played an active role in the recovery of the global economy following the 2008 crisis.

In addition to size, the structure of China’s foreign trade has been optimized and the quality and efficacy improved.

China has shifted from a follower to a participator and contributor of economic globalization over the past 40 years. The number of its trade partners reached 231 in 2017, up  from around 40 in 1978.

In addition, the Belt and Road Initiative has drawn more countries to trade with China. According to the National Statistics Bureau of China, the total trade value is 33.2 trillion yuan from 2013 to 2017.

Over the past five years, China has invested in 82 economic and trade zones in countries along the Belt and Road, attracting nearly 4,000 companies and creating over 240,000 jobs in those countries.