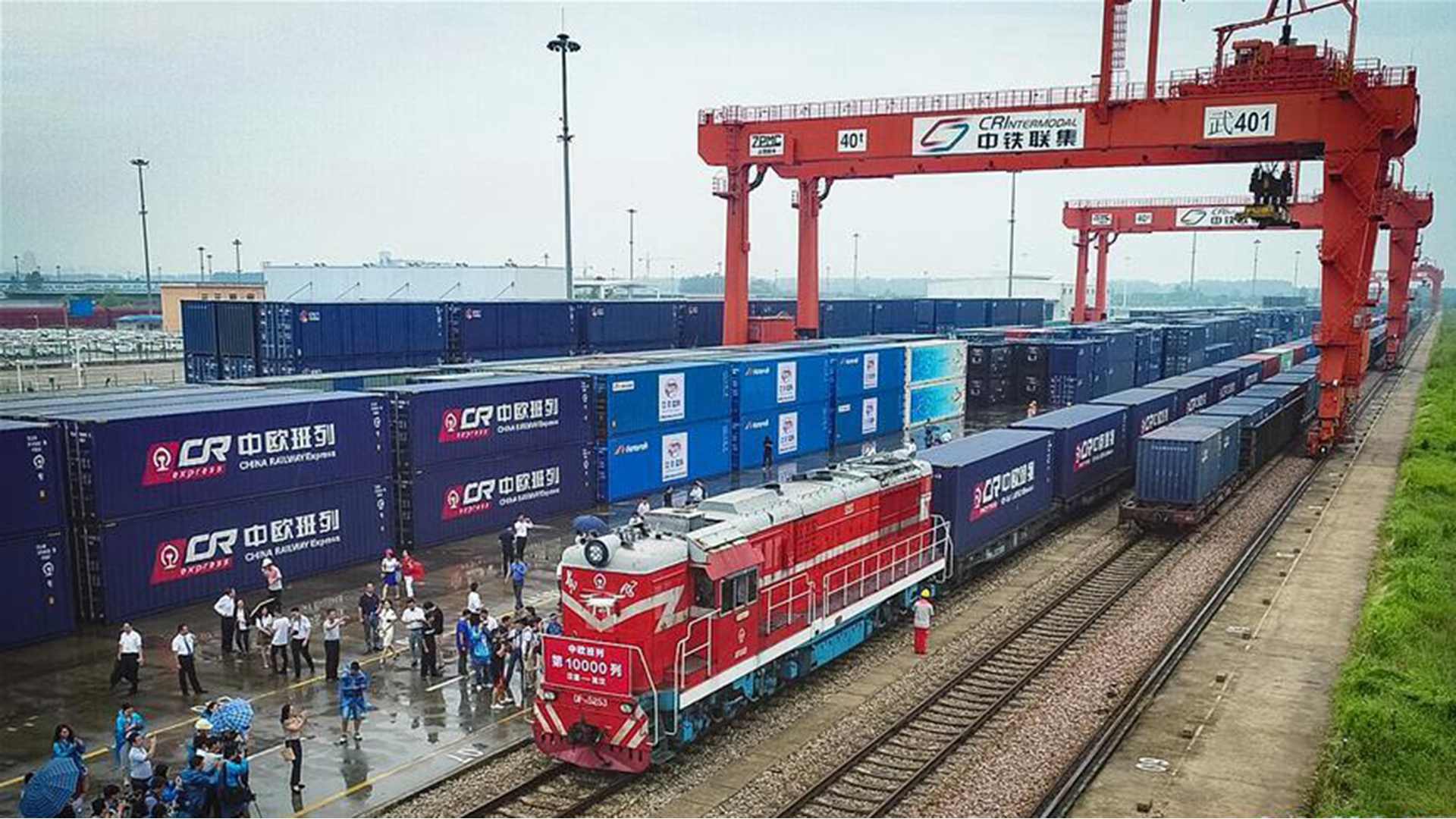 China saw its trade surplus widen by 34.9 percent year on year to 2.6 trillion yuan during the period.

China's trade with the EU and ASEAN expanded, while trade with countries along the Belt and Road reported faster growth than the overall average.

Trade with the Belt and Road countries rose 9.9 percent to 8.35 trillion yuan from January to November, accounting for 29.3 percent of the total trade.

Private companies, already the primary body of China's foreign trade, continued to play an even bigger part with foreign trade volume of 12.12 trillion yuan in the first 11 months, up 10.4 percent year on year.

Exports of machinery and electronic products grew 4 percent to reach 9.09 trillion yuan during the first 11 months, accounting for 58.4 percent of the country's total exports.

Exports of six categories of labor-intensive goods including footwear, toys and suitcases rose 5.7 percent to 2.99 trillion yuan during the period.

Sunday's data also showed that China's crude oil imports climbed 10.5 percent to 462 million tonnes during the period, while imports of coal and natural gas increased by 10.2 percent and 7.4 percent, respectively. The soybean imports, however, fell 4.1 percent to 78.97 million tonnes.

The government has repeatedly pledged efforts to keep foreign trade stable. The State Council confirmed 12 measures in an executive meeting on Oct. 23 to optimize forex management and promote cross-border trade and investment facilitation, including expanding the pilot project to facilitate forex receipts and payments.