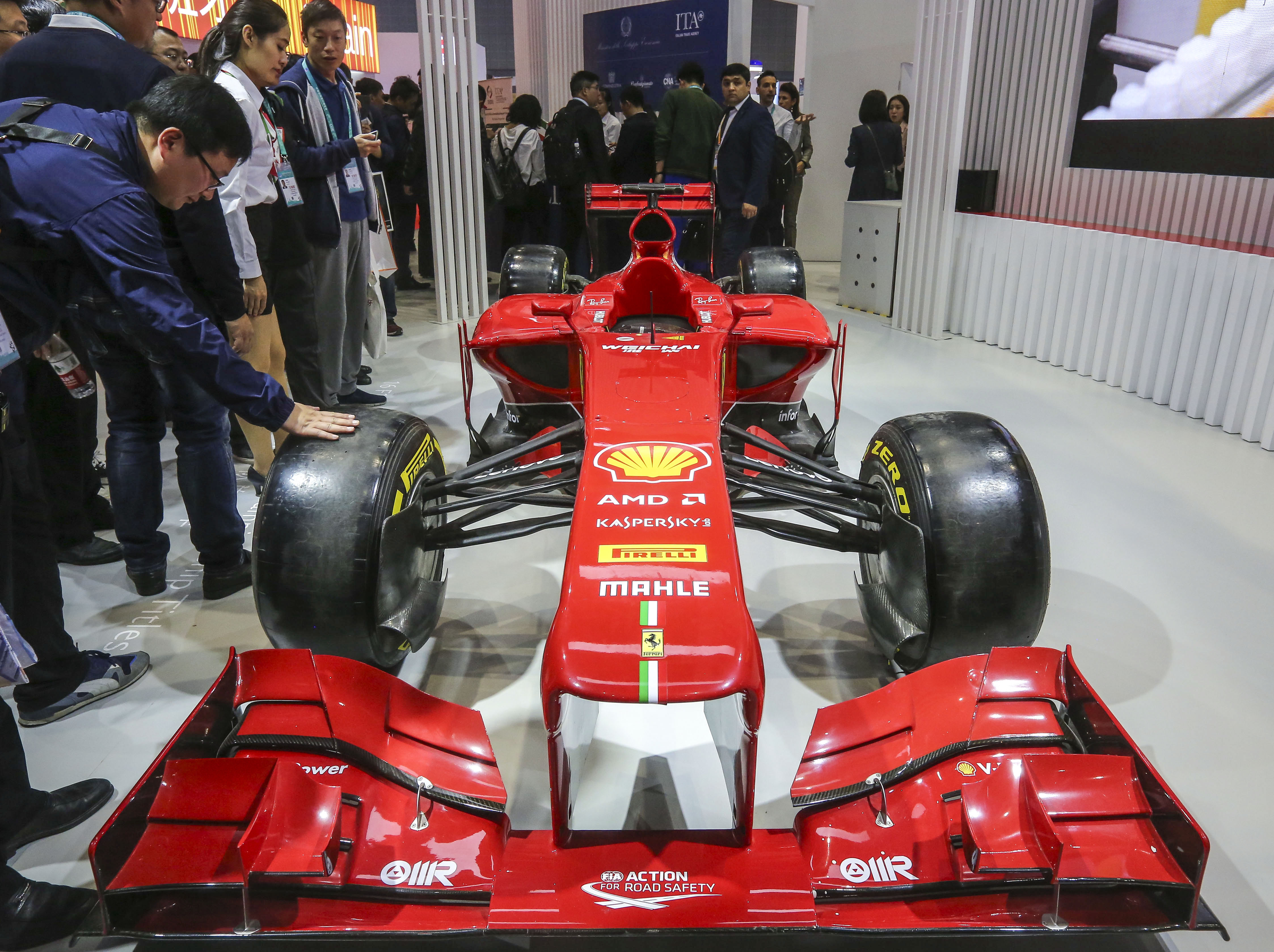 Xi's state visits from March 21 to 26 are expected to boost the economic ties between China and the European countries.

Here are some facts and figures revealing the growing vitality of trade and investment between China and the countries as well as broader economic exchanges.

-- Bilateral trade between China and Italy hit a historical high of 54.2 billion US dollars in 2018. China is Italy's largest trading partner in Asia, while Italy is China's fifth largest within the European Union.

-- Chinese investment in Italy has exceeded 11 billion dollars, mainly in the spheres of energy, high-end manufacturing, chemicals and sports.

-- Chinese tourists made a total of 1.8 million trips to Italy last year. Italy issued 15 percent more visas in China in 2018.

-- According to a recent report by the China Tourism Academy and the travel agency Ctrip, Italy was the second most popular European destination for Chinese tourists.

-- The volume of trade between China and Monaco surged 794.8 percent year-on-year to 127 million dollars between January and September 2018.

-- Monaco had invested 3.59 million dollars in 24 projects in China as of last August.

-- China was the largest Asian trading partner of France as of last September, while France was China's fourth largest in the EU.

-- Two-way investment between China and France was also robust. French companies had invested 17.49 billion dollars in 5,647 projects in China as of November 2018, while China's investment in France reached 330 million dollars in the January-November period.

-- China is one of the largest sources of tourists to France with a total of 2.3 million trips in 2018, an all-time high. French products, such as luxuries, cosmetics, food and liquor, have been popular among Chinese consumers.