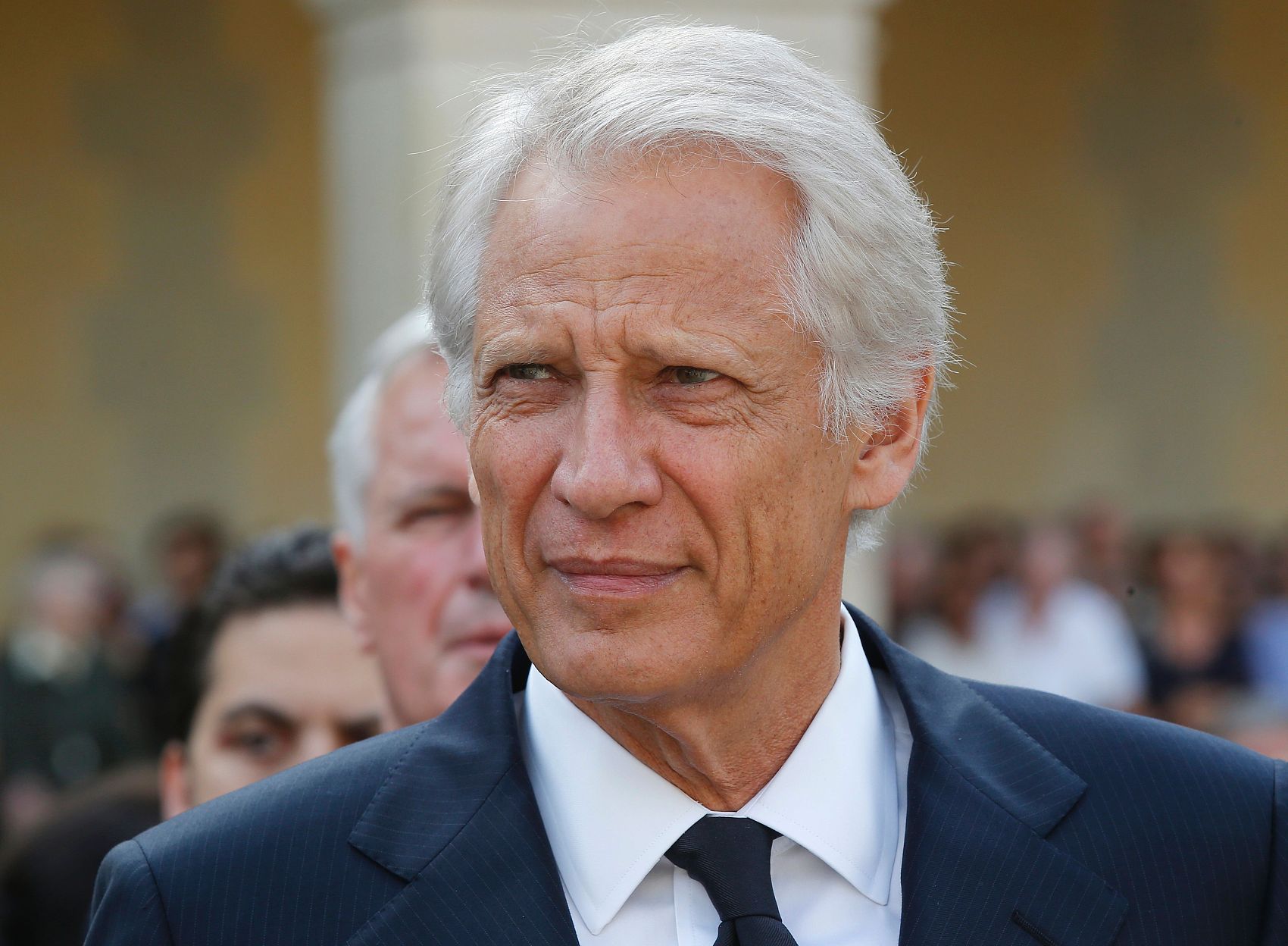 China's increased involvement in international relations, as seen from the 19th National Congress of the Communist Party of China (CPC) in Beijing last month, meets Europe's aspirations, former French Prime Minister Dominique de Villepin said.The report presented at the landmark convention by Chinese President Xi Jinping "meets a number of the aspirations of the peoples of Europe, including the aspirations for multilateralism, a multipolar and open world, and will allow Europe and China to work more closely," he told XinhuaCalling the meeting "an important moment for China and for the world," de Villepin said it also unfolded an "extremely strong and clear" political roadmap.The congress also revealed China's strong economic aspirations and modernization drive, he added.China has played a decisive role in areas such as combating global warming and contributing to free trade, de Villepin said.The French politician said the Belt and Road Initiative proposed by Xi in 2013 shows the direction in which China wants to contribute to the stability of Eurasian countries.The initiative envisions reviving and extending the ancient Silk Road trade routes in the form of an overland Silk Road Economic Belt and a 21st-Century Maritime Silk Road. These will link countries in Asia, Africa and Europe through enhanced infrastructure, greater trade and people-to-people interactions.